IN PICTURES | Inside the star-studded opening of Tyler Perry Studios 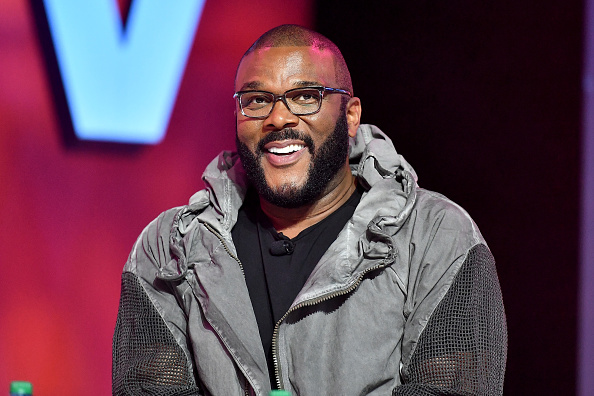 Tyler Perry made a life-long dream a reality on Saturday with the opening of Tyler Perry Studios in Atlanta.
Image: Paras Griffin

Tyler Perry has had an incredible year, from winning BET’s Ultimate Icon Award in June and delivering a moving speech, to getting a star on the Hollywood Walk of Fame last week.

On Saturday, the 50-year-old Perry hosted the official grand opening gala for his new $250 million Atlanta studio. The studio, a former army base that occupies 134-hectares of land, is one of the largest in the US.

According to various reports, opening a state-of-the-art studio has been Perry's dream since he was young.

The gala was nothing short of glamourous, as Hollywood stars came to celebrate this huge milestone. The gala had the likes of Spike Lee, Oprah Winfrey and Samuel L. Jackson in attendance.

Here are some of our favourite snaps from the star-studded affair: 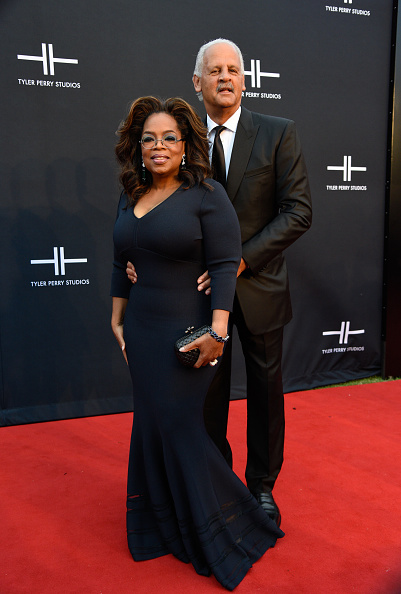 The Oprah Winfrey Network (OWN) has aired some of Perry’s work, including The Haves and the Have nots and we can only imagine how heart-warming it is for Winfrey to see Perry doing such great things! 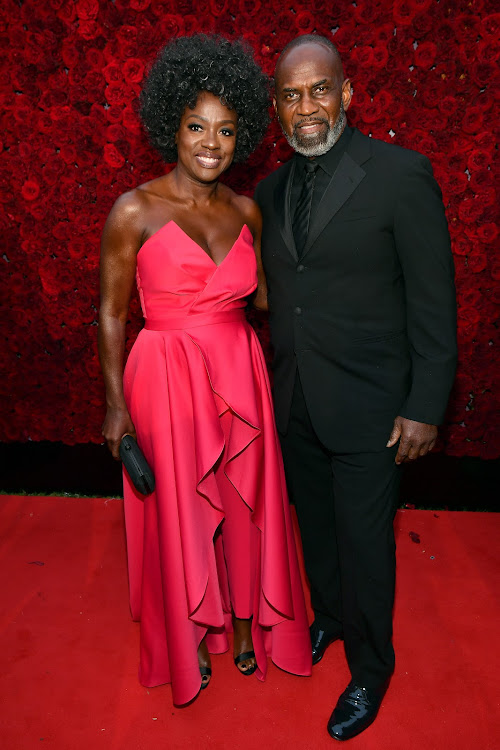 Viola Davis also slayed on the carpet in this pink gown. Speaking to Essence about this momentous event she said "I feel like he's taking control of his content and of his future, he's not waiting for anyone else to define us." 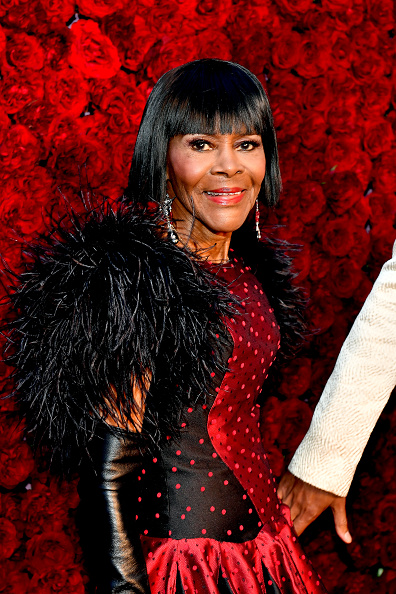 Veteran actress, Cicely Tyson stepped out to witness greatness. At 94, Tyson still plays dress-up and mingles with the stars – we love to see it! 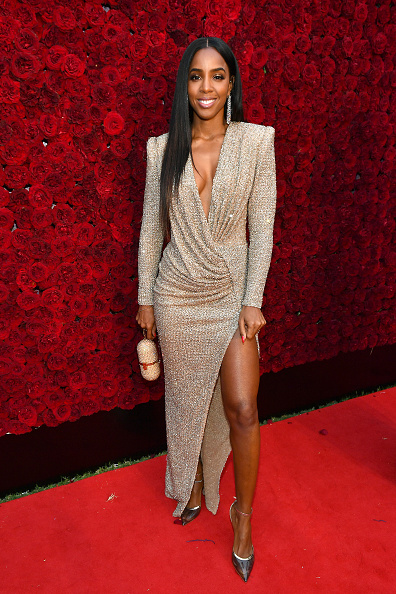 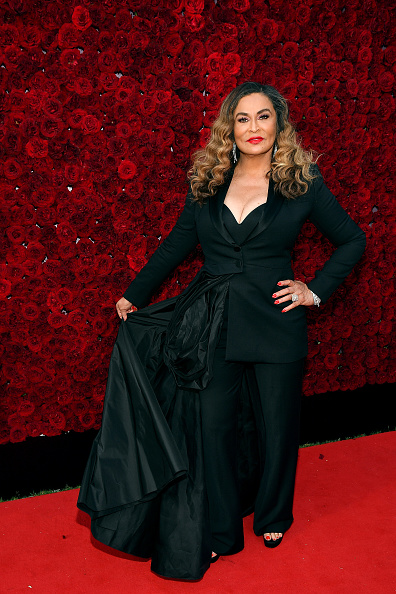 Would Mama Tina Knowles ever miss a moment to celebrate black excellence? We don't think so! She stunned on the red carpet in this black suit and we love it. 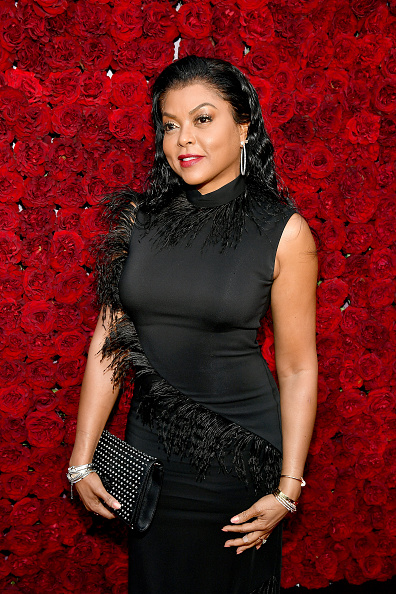 Taraji P. Henson wouldn’t miss one of her icon’s biggest days for the world. At the 2019 BET Awards, Henson said Tyler Perry was the first filmmaker to pay her what she’s worth and we love the unwavering support she has for him. 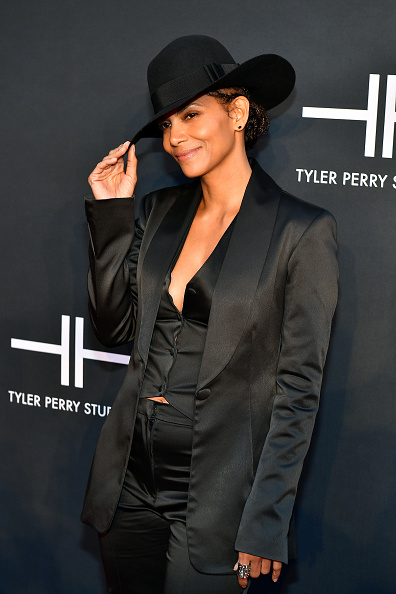 The ever so gorgeous, Halle Berry gushed over the special night on social media. She shared a heartfelt message on Instagram which read (in part):

“To have shared in this moment in some small way, standing beside the most iconic talent in celebration of his accomplishment, was an absolute honour that I will never forget.”