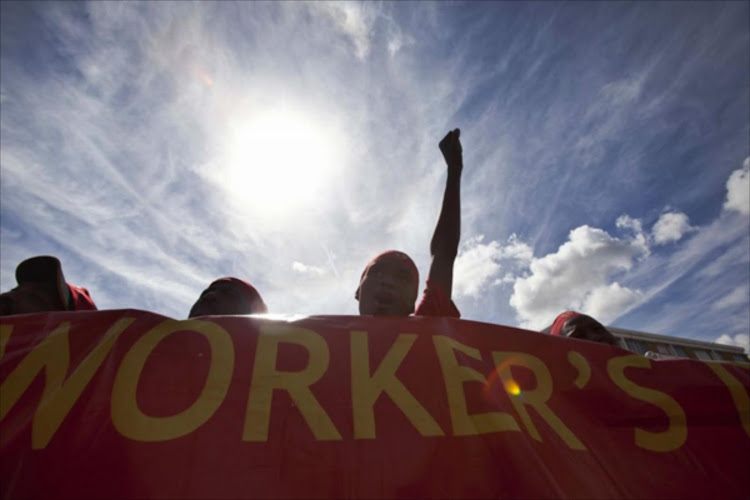 Being an un-unionised and exploited temp worker himself, the writer found the article very inspiring.
Image: Gallo Images

Tuesday's article by Palesa Lebitse about the exploitation of temporary workers has opened my eyes. Being an un-unionised and exploited temp worker myself, I found the article very inspiring. Many thanks. - Anonymous

DA not party for black people

The DA is showing its true colours. I pity the black members who are still in this racist party. My dear black brothers and sisters, leave before you are pushed out. This is no party for black people. - Mr B Diepkloof

Coward Herman Mashaba, the former executive mayor of the City of Johannesburg, has already made his fortune, along with his family. Now he makes Hellen Zille an excuse for his resignation. Shame on him. - Anonymous

Mabeskraal clinic is a disaster. On Tuesday, the staff there told my uncle he can't be helped because his file is at Moses Kotane Hospital, 37km away! People are bullied and disrespected; it's hell here. Please rescue us! - Shaluza, Mabeskraal

It is now becoming fashionable for coaches to criticise referees when Kaizer Chiefs win. First it was Sundowns coach Pitso Mosimane, and now Cape Town City mentor Benni McCarthy has joined the fray. Is it not jealousy? - Anon