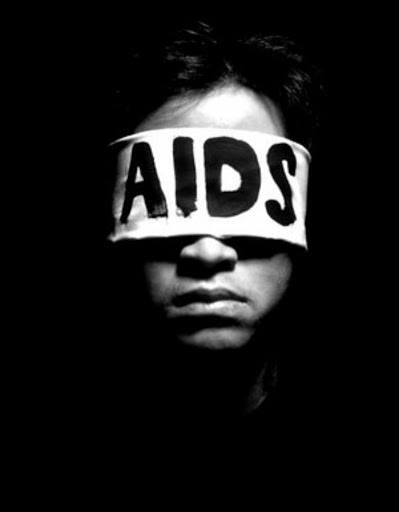 EVEN in the horribly terrifying days when Aids denialism from the recalled first citizen of our country was at its worst, when anti-retroviral treatment was as scarce as finding a policeman of Chinese descent, Cosatu was always on the side of people living with HIV.

It was during this crucial period when the correlation or the causal link between HIV and Aids was questioned by an ill-advised president, who thought and believed that he knew more than the experts who were specialising in this scientific field.

Most important to recall, excuse the pun, it was also during this scandalous time in our country when people living with HIV were dying like unwanted, filthy flies.

Former president Thabo Mbeki, who ironically launched the partnership against Aids in 1998 when he was still deputy president, unashamedly went on to claim that he did not know of anyone who had died of Aids.

Even the frail, fragile, weak and dying Nkosi Johnson, who spoke at the opening ceremony of the 13th International Aids Conference in Durban in July 2000 with his last ounce of courage, could not convince him to change his indoctrinated mind.

I remember in those days when Aids activism was slowly rising, I read a memorandum at the American consulate in Killarney, Johannesburg, and then we, led by the Aids Consortium, the National Association of people living with HIV as well as the Treatment Action Campaign, which was still in its formative stages, also picketed at a number of pharmaceutical houses to demand the lowering and access to anti-retroviral treatment to all our people.

These were trying times and most often than not we felt overwhelmed by this daunting task of challenging not only our government but also these unscrupulous pharmaceutical companies that are still making a killing out of this incurable misery called HIV.

Having sought counsel from the leadership of all these organisations I made a conscious decision not to take anti-retroviral treatment until it was accessible to all people living with HIV.

I had been warned and I was fully aware that this may lead to my own mortality.

I was prepared to die for the cause, for my people.

As a matter of fact, on three different occasions, once at Lenmed Clinic and twice at Park Lane Clinic, I was put on an oxygen mask virtually on the brink of death.

We have collectively made huge sacrifices, even facing the ghostly face of death, but we have survived.

By the grace of God, the conviction of our cause, and most importantly by the knowledge that all of our efforts were in the honourable name scribbled in the infected blood of our people, I am privileged to be living to this day.

It is in this context that I fully put my declining weight behind Cosatu as they battle and struggle for the rights of the workers, the poverty stricken and exploited majority in this country.

President Jacob Zuma, who was my chairperson at the inaugural South African National Aids Council, might be persuaded to deliver a eulogy at my funeral but it is the poor who will proudly carry my coffin into my resting place.

The struggle for a dignified life continues.