SABC headed for another crisis drama 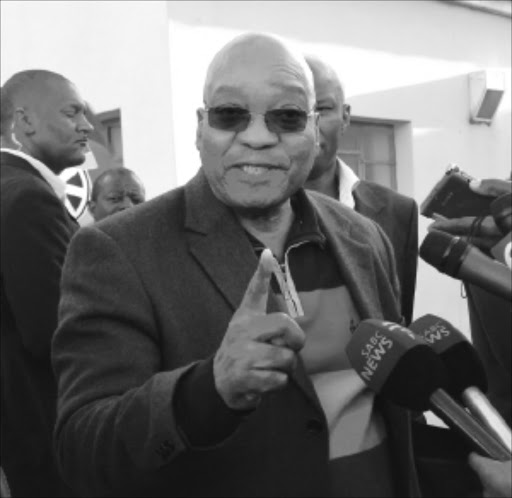 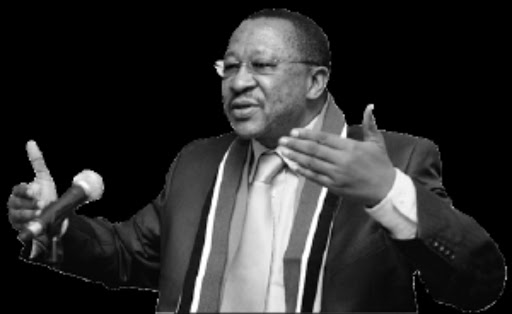 THE public broadcaster, referred to as Dithering Heights by some, is apparently heading for its worst crisis ever.

THE public broadcaster, referred to as Dithering Heights by some, is apparently heading for its worst crisis ever.

This emerged this week when Parliament's portfolio committee on communications was handed - ahead of a public meeting - two different reports from the SABC board.

One report was by its chairperson, Ben Ngubane, and the other was compiled by the rest of the board members.

The two reports, which have since been leaked to the media, differed sharply.

Sources in Parliament claim it was the content of the two reports that led to the move by ANC MPs in the committee to declare the meeting closed to the public (including the media).

The MPs apparently did not want the public broadcaster's dirty linen to be hung in public.

But their efforts were in vain as the South African National Editors' Forum interdicted the committee from holding a closed meeting.

Fearing that the public would heap scorn on institutions if they witness the SABC leadership fighting it out in public, is, thankfully, not a lawful reason to shut down open meetings of Parliament.

From the two reports submitted to the committee, it is not clear what kind of intervention could save the SABC.

All the non-executive board members appointed by Parliament just eight months ago want Ngubane out.

Their 58-page submission accuses Ngubane of preventing them from making decisions.

Ngubane's decision to appoint Phil Molefe as head of news, without consulting the board, led to an "irrevocable breakdown of trust".

The board members are clearly also worried that sometime in the near future, Parliament will be summoning them, like it did with the last board, to explain financial irregularities - which they say they know nothing about.

"At a special meeting on April 14, the board authorised the group chief executive officer, Solly Mokoetle, to offer approximately R161million to the Sportfive agency to secure the broadcasting rights for various Fifa-recognised events," the board members said in their report.

They went on to say that two weeks later, Mokoetle wanted to offer Sportfive R21million more than the agreed amount. Ngubane allegedly gave him permission over the phone to offer that.

"Approval for this level of expenditure must be considered and approved by the entire board," they wrote.

They complained that Ngubane shows a "willingness to take potentially reckless decisions on financial matters in breach of the requirements of the Public Finance Management Act and to render his co-directors, the board and the SABC vulnerable to prosecution and to a finding of incurring fruitless and wasteful expenditure".

The board complains further that executive managers at the SABC have failed to come up with a "turnaround strategy" that would pull the broadcaster out of its financial crisis - which last year was estimated to be in debt of R800million.

For his part, Ngubane has accused the board members of sending rude e-mails to executive managers, addressing management as if they were "little children".

In his submission to Parliament, Ngubane accuses the board of wanting to "compete" with him, rather than accept him as their leader.

He said the rest of the board was fond of coming up with plots against him.

"To start with a silly matter: An internal communique is sent to staff to attend a presentation by some entity on a funeral plan. Nothing in the e-mail compels staff to buy said funeral plan.

"What does one board member do? She alleges that some people internally might be benefiting from the funeral plan company," Ngubane wrote.

This is "a board which is so obsessed with its powers that it wants to exercise them in too literal - and almost crude - a manner", he wrote.

The latest problems at the SABC have dashed the hopes of the public that this new board would bring the broadcaster out of the mess it has been in for years.

A public hoping for top quality programming, local acting, and production companies hopeful that at last their talents would be recognised and their work screened, are still waiting in vain.

Because the SABC's governance crises are so closely linked with its financial crises, the public is called upon to bail the institution out, pumping in hundreds of millions of rand every now and again that could be better used for housing, electricity and jobs.

It seems likely that the public will be asked to cough up more money again this year, as the SABC's "turnaround strategy" has failed to materialise.

One of the big problems, according to Sowetan's sources, is that Ngubane is fond of creating the perception that he has an open line to President Jacob Zuma.

It is almost as if he has been ordained from on high to rule the public broadcaster.

Can the ruling ANC party take any decisive steps to stop the public broadcaster from falling into ruin? Only time will tell.