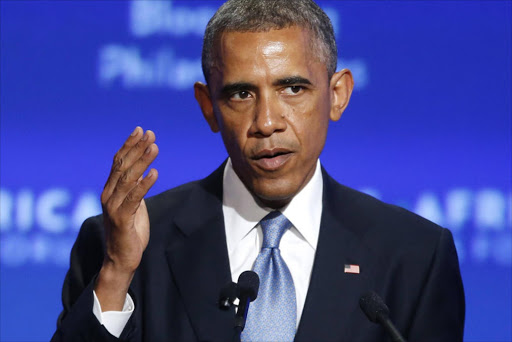 U.S. President Barack Obama said on Friday any provocative actions by North Korea would have "serious consequences" after the reclusive North confirmed it had conducted its fifth nuclear test.

Obama reiterated the unbreakable U.S. commitment to the security of its allies in Asia and around the world, Earnest said.