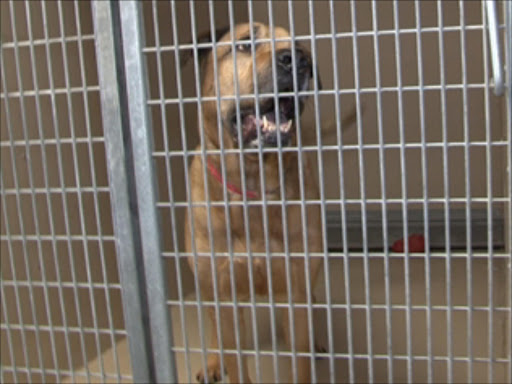 A two-year-old boy has been mauled to death at his grandmother's house in a savage attack by a mastiff cross dog, Australian police said.

The tragedy unfolded on Sunday afternoon at Deniliquin in southwestern New South Wales state, with reports that the boy went outside to get an ice-cream from a back fridge and the dog, a family pet, followed.

It was not clear what sparked the attack. The toddler's mother and grandmother both desperately tried to pull the dog off the child but to no avail, with the boy suffering severe head injuries.

"The child's grandmother, aged 70, intervened but was unable to release the child. The child's mother arrived and fought the dog off the boy," police said in a statement.

"He and his grandmother were taken to Deniliquin Hospital ... but he died a short time later. The older woman has been treated for exhaustion, bruising and abrasions."

The dog, not usually considered a dangerous breed, was captured and put down.

Detective Inspector Darren Cloak of the Deniliquin police said the family and local residents were "shocked" and "distraught" by the death.

"The community will be saddened by this, it's a tragic set of circumstances," he said.