Rare but healthy, Quintuplets born in US 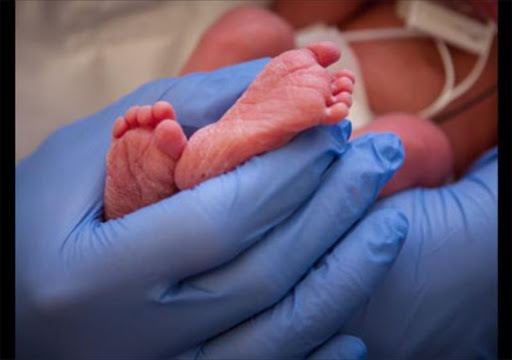 A U.S. couple originally from Mexico is in for five times the joy - and a daunting number of diaper changes - after welcoming quintuplets.

Fewer than 10 quintuplet sets are born each year in the United States. The Centers for Disease Control and Prevention counted 37 babies who were born as part of a set of five or more in 2010.

Hospital spokeswoman Kathy Wilets says Esmeralda, Fatima, Fernando, Marissa and Jordan weigh less than 3 pounds (1.3 kilograms) each. Their mother was able to carry them to 32 weeks, about seven weeks shorter than a normal, single-birth pregnancy.