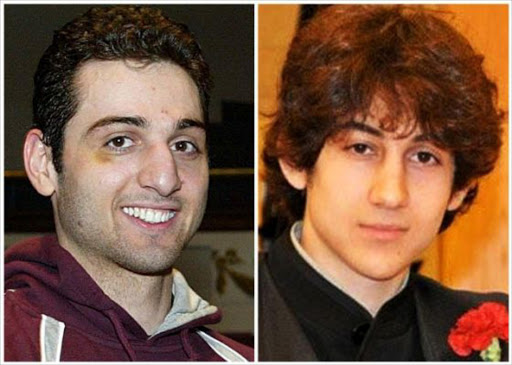 Alleged Boston bomber Dzhokhar Tsarnaev has told investigators he and his brother had originally planned to commit suicide attacks during Fourth of July celebration, reports said.

The ethnic Chechen brothers had considered striking during Boston's large city celebrations to mark the Fourth of July but aborted the plan after building their pressure-cooker bombs quicker than expected.

The Washington Post reported that the Tsarnaevs had driven around Boston to scout potential targets before deciding to attack the city's world-famous marathon on April 15, leaving three dead and more than 260 wounded.

Dzhokhar Tsarnaev is accused of carrying out the bombing with older brother Tamerlan Tsarnaev, 26, who is said to have masterminded the attack and was gunned down in a police shootout.

Dzhokhar had also told authorities that he and his brother had watched Internet sermons of Anwar al-Awlaki, a radical American cleric who was killed in a drone strike in 2011 after moving to Yemen.

However there was no evidence that the brothers had engaged in any communication with Awlaki, The Times reported.

How the two brothers came to be radicalized has become a central focus of the investigation, with most attention falling on Tamerlan Tsarnaev's trip to Dagestan in 2012.