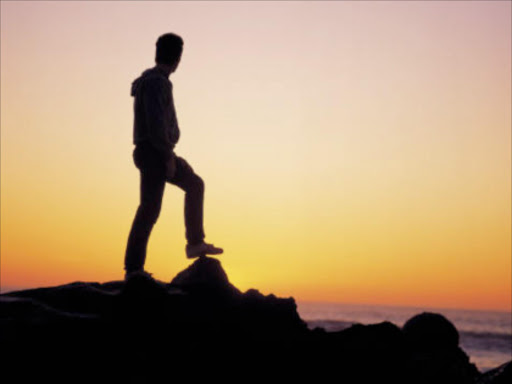 Jurors in the pedophilia trial of ex-Penn State football coach Jerry Sandusky began deliberating his fate, amid explosive new allegations that his own adoptive son was among the many boys he sexually abused.

Lawyers for the defense and prosecution made their closing arguments after a week-long trial for Sandusky, 68, a popular coach alleged to have misused his proximity to young boys to abuse them sexually. He is on trial for allegedly molesting 10 boys over a 15-year period.

But a short time after the jurors were sequestered, prosecution attorneys Andrew Shubin and Justine Andronici made a bombshell announcement that another victim was being added to the parade of young teenaged boys said to have been sexually assaulted by Sandusky -- his own son Matt.

"During the trial, Matt Sandusky contacted us and requested our advice and assistance in arranging a meeting with prosecutors to disclose for the first time in this case that he is a victim of Jerry Sandusky's abuse," the prosecutors said in their statement, which was published in the New York Times.

"At Matt's request, we immediately arranged a meeting between him and the prosecutors and investigators," they said, adding that making the decision to come forward, and reliving the abuse he'd suffered and Sandusky's hands, had "been an extremely painful experience" for him.

The shock announcement came a short time after jurors listened to an emotional plea from prosecuting assistant attorney general Joseph McGettigan, who depicted Sandusky as a predatory pedophile who callously groomed his young victims.

"They shared something in common: fatherless children," McGettigan said. "I submit to you that he was preying on those who were the most vulnerable."

"I feel like I have 10 pieces of souls in my pockets, pieces of childhoods ravished," McGettigan said.

Jury deliberations began after a seven-day trial that saw graphic testimony from eight alleged victims, another coach who said he saw Sandusky raping a boy, and a janitor who also claimed to have seen the accused molesting a boy.

Sandusky's lawyer, Joseph Amendola, proclaimed his innocence however, and said the victims had fabricated their stories in an effort to pursue a civil lawsuit.

"Hundreds of times, they said, he did this to me, he did that to me," Amendola said. "And yet, other than a couple occasions, there's no direct evidence other than what came from the mouths of these individuals."

Sandusky faces 48 separate counts of abusing children he met through his charity for disadvantaged youth, The Second Mile. Four other counts have been dismissed or withdrawn by prosecutors.

Amendola, who has been criticized for what many saw as a lackluster defense, used his closing statement to raise questions about the plausibility of the prosecution's case.

Many of the victims had testified that they spent two or three days per week with the coach.

So Amendola presented a timeline he said indicated that many of the alleged victims would have had to have been molested simultaneously.

"Mr Sandusky, if you believe their testimony, was a very busy man," Amendola said. "How did he work?"

Amendola acknowledged that the case was a difficult one for his client. "How could eight individuals, then other individuals like Mike McQueary and then the janitor you heard from -- How could they walk into court and say things happened if they didn't happen?" Amendola asked.

But McGettigan scoffed at notions that there was a conspiracy against Sandusky. He showed pictures of the victims as children. Then showed a picture of Sandusky.

"That's the person who did it. It's about him and what he did to them," McGettigan told the jury. "It's not about conspiracies. It's not about fame or fortune or money."

The jury entered deliberations with a list of each victim, and several charges that Sandusky is accused of committing against that person. They also left with lengthy instructions from Judge John Cleland.

"If he did not act out of sexual desire, then he committed no crime, even if he did exhibit poor judgment," Cleland told the jurors.