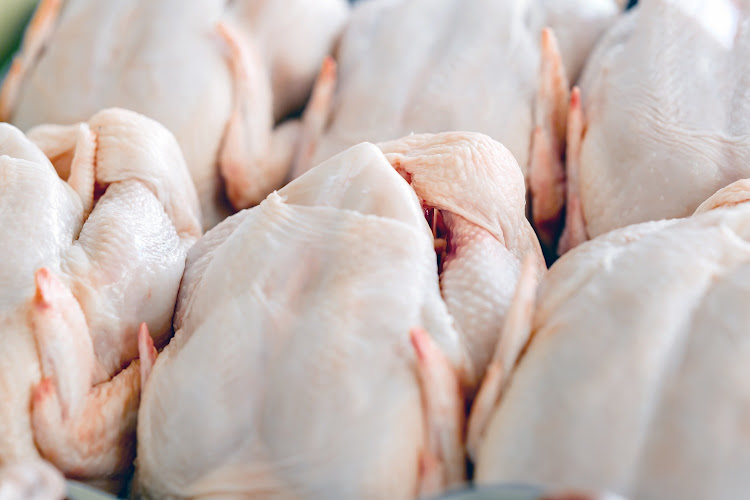 The need to make some chicken products VAT-free is more important and urgent than ever.

This is the word from NPO FairPlay, which has reiterated its call to the government to remove the 15% VAT from the chicken portions most consumed by lower-income households.

The call comes in the wake of a recent Sowetan sister publication Sunday Times investigation into the state of child hunger in SA, which found that nearly 200 children under the age of five had died from severe malnutrition in January and February.

The figures showed that KwaZulu-Natal reported 50 deaths of children under five in January and February, the Eastern Cape recorded 32, and Gauteng and Mpumalanga each reported 29. The other provinces made up the other 88.

Starvation and malnutrition have become a feature of life for many impoverished children. They need solutions for the long-term that go beyond ...
News
3 weeks ago

“Malnutrition, particularly among children, is one of the reasons FairPlay has advocated removing VAT from some chicken portions. Malnutrition in the first two years of life is a cause of child stunting, which affects children physically and often mentally for the rest of their lives,” said FairPlay in a statement.

Its #VATfreeChicken campaign has highlighted research by the National Development Plan and the SA Child Gauge, showing the importance of proper nutrition for a child’s first 1,000 days  – from conception to two years of age.

“The Sunday Times coverage shows that the need is, if anything, more desperate now. It also demonstrates the urgency of measures to restrain price increases, particularly of chicken, which is the cheapest and most popular meat protein.

“Efforts by meat importers to get import tariffs scrapped are never going to work, as they would affect only a tiny portion of chicken sales while threatening thousands, if not hundreds of thousands, of local jobs.

“What will work, and can be implemented easily and speedily, is for government to remove the 15% VAT from the chicken portions most consumed by lower-income households.

“Chicken, especially when produced under optimal conditions, is a high- quality protein, the consumption of which can enhance a household’s nutrition intake, and prevent malnutrition.”

Most nursing home residents have families that have quit SA, study finds

Emigration by families, lack of support and feeling unsafe are the factors that push elderly people into nursing homes and frailcare centres, new ...
News
1 month ago

The child support grant is not enough to protect children from chronic hunger, which itself is “maltreatment, neglect, abuse or degradation” as ...
Opinion
1 month ago
Next Article