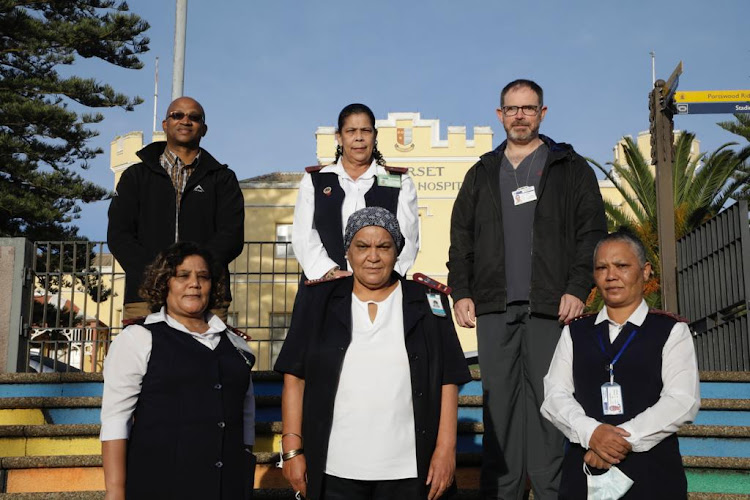 A fearless nurse managed to calm a gunman inside a Cape Town hospital by hugging him and chatting until he agreed to be sedated.

“I walked towards him and hugged him,” said Sister Diane Seale from New Somerset Hospital where Jaun-Paul Carl Malgas allegedly shot dead two patients and a policeman on Saturday night.

“As I entered the second floor, I noticed a body on the floor in the corridor, but my eye caught the patient with the gun in his hand. I walked straight to him and made eye contact.

“I escorted him into a cubicle. He told me to close the door. That also afforded our staff [the chance] to attend to the policeman who had been shot. I felt I could calm him down a bit.

“Though I noted two patients had been shot and were deceased, there were still two patients who were alive that I needed to save. I kept him seated, standing in front of him, so that these patients were kept out of harm’s way,” Seale told health department officials who shared her comments on Wednesday. 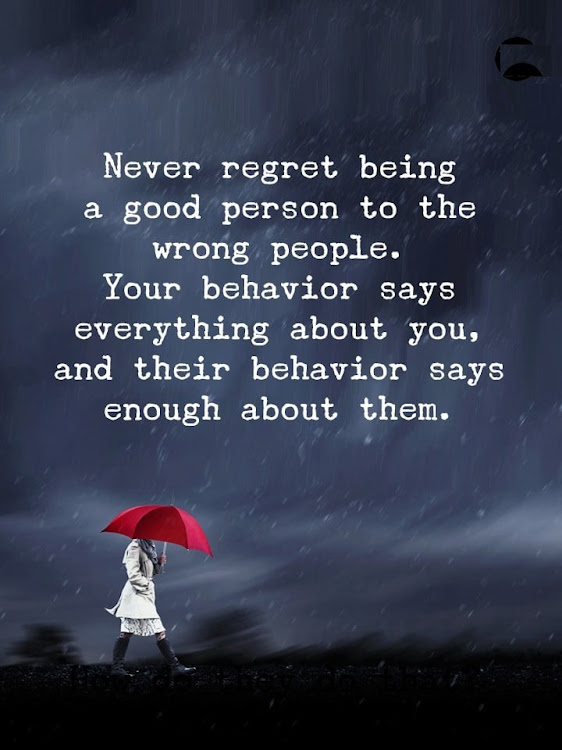 Seale said she focused on trying to calm the gunman: “ I did not want to take my eyes off him. I kept on telling him that we needed to talk.  I dealt with him as a person. I wasn’t focused on what he had done or might still do.

"I asked him, ‘What happened?’ I reached out and touched him, and he allowed me to.  This gave me confidence and I knew that he trusted me.

"He looked at me while my hands were still on his shoulders and said, 'You are brave, you are the only one that has come in here.' At this point, all I wanted to do was to keep him focused and calm.”

Seale said she asked him several times to drop his gun. She was unaware an armed police team had taken up position outside the cubicle.

“I took him to my chest, held him close, and he again allowed me to hold him.  At least I knew there was this rapport was between us.

“My main goal was to isolate him away from other staff and patients. He eventually agreed, and while remaining seated I moved to the cubicle doors and then became aware that the tactical team were outside. I believed that I had some control over the situation.

"There were some moments the perpetrator and I engaged in conversation, and I could even crack a joke.

“If he spoke to me, I allowed him that opportunity, but I would always come back to the request to put the gun down. During our exchanges I lifted his face and said, do you see this uniform, I am here to save life and limb.

"Eventually he agreed for me sedate him. Through it all, I sat with him, stroking his forehead until he was finally sedated.  At this point I could call the tactical team to subdue him.

"When I walked out, everyone was there.  My team was there and safe. This gave me that encouragement I needed to push on.”

Jaun-Paul Carl Malgas allegedly shot and killed a police officer and two patients at a Cape Town hospital at the weekend has told the court he is ...
News
1 week ago

"And I have absolutely no doubt that she saved lives on Saturday night, lives that would ordinarily have been lost.”

Dickerson said the staff on duty at New Somerset during Saturday's incident, "although horrified themselves, pulled together as a team not only to support each other but to provide safety and provide excellence of care to the patients remaining, doing their utmost to remain calm whilst their worlds were shattering around them.

"To me it is evidence not only of profound professionalism, dedication and the utmost of humanity, but it is really indicative of the relationships of the staff of a small hospital, of all levels, that can pull together at a moment’s notice in times of absolute terror and provide such amazing outcomes.”

"Her unwavering focus and attention on the suspected shooter ensured that countless lives were spared,” Winde said on Wednesday.

“After the incident, I had the opportunity to engage with this team who worked to ensure that services at New Somerset were not impacted, despite what had taken place.

"I truly commend each member of the staff, under the leadership of Sister Seale, for having gone above and beyond the call of duty and truly upholding the Hippocratic oath. Their selfless actions embodies the ethics nurses across the province uphold every single day and we salute them.”

Western Cape health MEC Nomafrench Mbombo, said healthcare workers, particularly nurses, "have time and time again illustrated their resilience, dedication and fearlessness in saving the lives of our patients and risking their own"

She added: "Their actions are perfectly illustrated by the heroic deed of Sister Seale and each and every healthcare worker at New Somerset Hospital, who without hesitation ... safeguarded the lives of all the other patients at the facility."