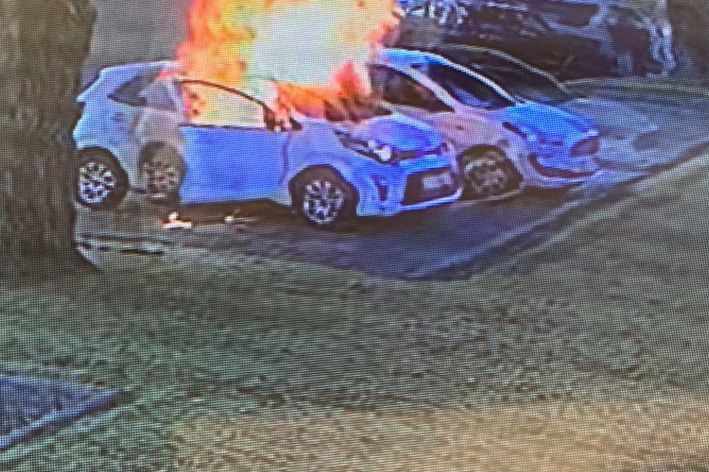 A man who was under police guard in hospital after allegedly setting a woman on fire outside a crèche in Benoni in September has died. File photo.
Image: Supplied

A man who was under police guard in hospital after allegedly setting a woman on fire outside a crèche in Benoni in September has died.

Gauteng police were investigating a murder case after the 27-year-old woman was allegedly set alight by her boyfriend. The woman died from her injuries later that month. The suspect, 40, was injured and taken to hospital.

At the time, the police said the alleged perpetrator appeared in court in absentia.

On Wednesday, police spokesperson Lt-Col Mavela Masondo said: “I can confirm the suspect passed away in hospital.”

The incident happened when the mother dropped her daughter at the creche. Her car was parked in front of the entrance to the school and her cousin was in the passenger seat.

“When the woman exited the school, her partner pulled up in his taxi. He ran towards the car as she closed the door and smashed her window with a hammer. He then ran back to his taxi to fetch a can of petrol,” the police said at the time.

“The woman had opened her door but did not notice her partner running back with the petrol can. As he pushed the can into the driver’s door, she pushed back and the petrol splashed on both of them. He then set fire to the inside of the car and the vehicle ignited.”

The preschool owner told TimesLIVE the woman had just dropped off her child.

Young mom set alight in her car outside Benoni school has died: police

The woman who was attacked and burnt outside her daughter's playschool in Benoni, Gauteng, has died from her injuries.
News
9 months ago
Next Article