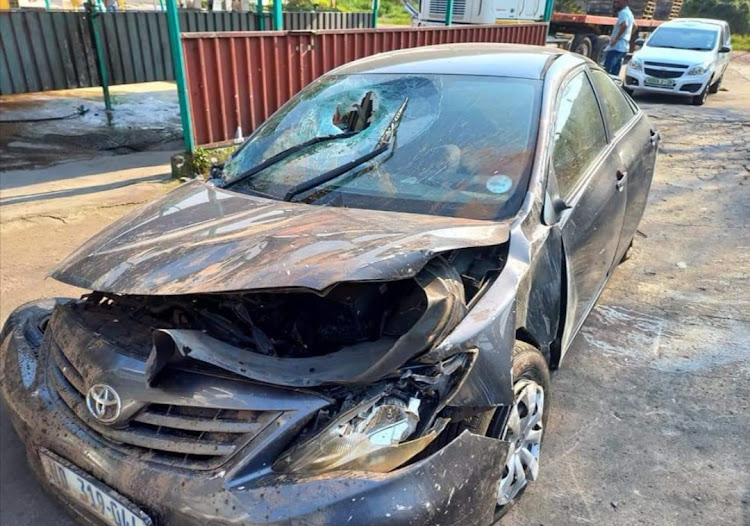 The car of a Chatsworth man who was killed after an alleged rock-throwing incident on the Higginson Highway during the early hours of Friday.
Image: via Facebook

An alleged rock-throwing incident on a Durban highway has claimed the life of a Chatsworth man.

Phildon Chetty, who died during the early hours of Friday, was laid to rest on Sunday.

“It is alleged that on August 27 at 3am, Chatsworth police responded to an accident scene on the Higginson Highway, eastbound between Westcliff and Bayview.

“On arrival, police noticed a vehicle on an embankment which was extensively damaged. The driver of the vehicle had succumbed to his injuries at the scene. The matter is still under investigation.”

Pictures of Chetty's mangled car — including an image of a rock inside the vehicle — have been circulating on social media platforms where there has been an outpouring of grief and anger. 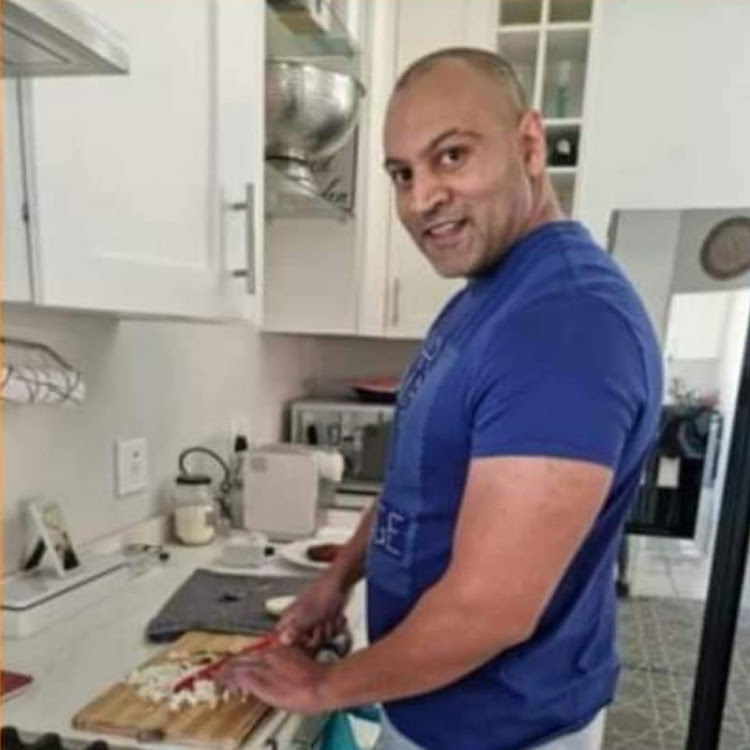 A friend of Chetty's posted on Facebook: “Now who will stand by us and claim justice for our fallen brother who was innocently driving to his home?

“Who will explain to his kids that their father is no longer among us due to criminals who have no value for life?

“The biggest regret we live with is knowing you were alone and we could do nothing to protect or assist you.”

“Had to drive over stones and brick pieces. Knew it was stone throwing.

“And then I saw the car facing the opposite direction. It looked like a wreck.”

A tow truck owner told TimesLIVE at the time how he watched helplessly as a mob allegedly looted the capsized vehicle of the critically injured motorist minutes before he died.