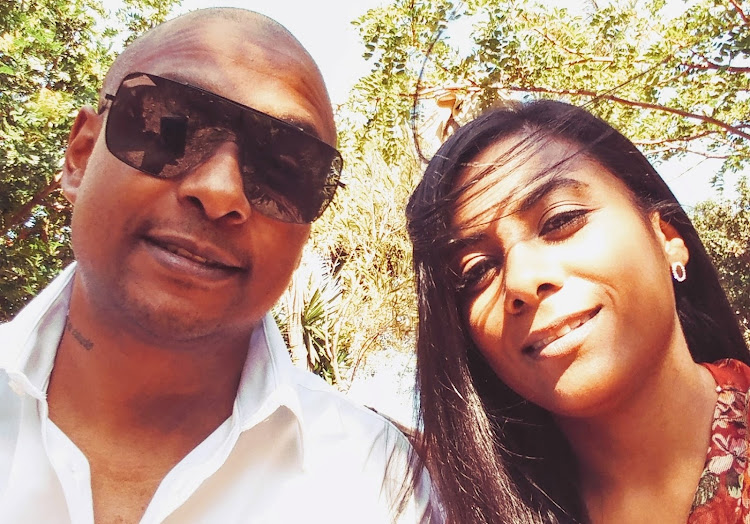 An argument between Nathanael and Megan Felix ended when the Cape Town businessman rammed his car into a group of people at a braai. He was convicted of four counts of attempted murder.
Image: Facebook/Nathanael Felix

A possessive husband who was jailed for ramming his car into a group of people standing around a braai has failed in a high court bid for freedom.

The dismissal of Nathanael Felix's appeal to the Cape Town high court means he must stay behind bars for four attempted murders that earned him a six-year jail sentence in September 2020.

Felix, 39, was convicted in the Parow regional court over an incident in December 2018 at a braai in Thornton where he began arguing with his wife, Megan.

She eventually refused to leave with him and he yelled death threats before demolishing a gate with his car, knocking over the braai and crashing into a parked car.

The trail of injured people in his wake included a man whose eye came out of its socket, a woman with a fractured wrist, a man with a broken tooth and a man who needed hospital treatment for a leg injury.

“He deliberately drove through the gate because his wife did not want to accompany him,” said Judge Robert Henney in his ruling this week rejecting Felix's appeal.

“He was upset with [braai host Leslie] Khumalo for telling him that his wife was not his property, and that she did not want to go with him, and it was for that reason that he acted the way he did.

“He could not get his way and for that reason, knowing full well that Khumalo and the other complainants and witnesses were present in the driveway, he deliberately drove through the gate.” 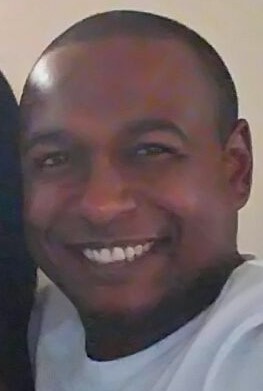 Felix, who ran a kitchen and bathroom contractor in Thornton, was invited to the braai by Khumalo and business partner Wesley Mitchell after taking his vehicle to their car wash earlier in the day.

The party took place at the home of Mitchell's mother, Ursula Lawrence, and the other people there were Mitchell's brother Shannon and car wash employees Chantel Petersen, Lee Daniels and Shahied Hendricks.

Lawrence told the magistrate at Felix's trial that the businessman was “rude and abrupt” to his wife as soon as they arrived, and Felix wanted to leave.

“Khumalo intervened and pleaded with [Felix] to calm down and not to speak to his wife in such a disrespectful manner. [Felix] was not happy about being reprimanded by Khumalo and swore at him,” said Henney.

"[Felix and Megan] were asked to leave, and they proceeded to the gate accompanied by Khumalo. [The couple] got into their car, whereafter, apparently in reaction to a remark [Felix] made about her needing to take care how she handled her drink, [Megan] almost immediately got out of the car again [and went back into the house].”

Felix pursued her but Khumalo ejected him from the house and closed the sliding gate with the remote control. "[Felix] got into his car while Khumalo stood inside the property, behind the gate,” said Henney.

“On the versions of Khumalo and Mitchell, [Felix] reversed his vehicle a few metres then changed into a forward gear and crashed his vehicle through the gate.” Felix then fled on foot.

Khumalo said the gate landed on him and he sustained serious injuries to his left eye, which was dislodged from its socket. He is now partially sighted. His wrist was also fractured and he injured a rib.

Body of woman found in bushes with hands tied, half naked and burnt

The body of a woman was found partially burnt and half naked in bushes outside Polokwane in Limpopo, police said on Friday.
News
3 months ago

He said Felix threatened to kill him, and Lawrence and Wesley Mitchell testified that they  heard the businessman uttering death threats when he was told his wife did not want to leave with him.

Petersen said she tried to get away from the vehicle but it hit the left side of her body and left her with a broken wrist, an ankle injury and scrape wounds to her stomach.

Felix testified at his trial that his wife's drink was spiked with drugs at the party and she was then held against her will. But Henney said it was “difficult to imagine that Khumalo, in cahoots with Lawrence, would devise such an evil plan”.

The judge was critical of Megan's testimony, saying it was clearly designed to protect her husband. "[She] was selective in what she chose to remember,” he said.

“When she was confronted with the version of the state witnesses regarding [Felix's] behaviour, about his arguments with and the aggressiveness he showed towards Khumalo and Lawrence, she conveniently could not remember. Her evidence regarding what really happened to cause [Felix] to drive through the gate, was vague and unhelpful.”

Henney said Felix was clearly a “jealous and possessive person” and Megan was upset by his behaviour and did not want to leave the braai with him.

“It was because of the argument between the two of them that she decided to stay at Lawrence and Khumalo’s house.  He could not accept that, and that was the reason why he rammed his car through the gate.

“His evidence as to why he acted in this manner is implausible and clearly not convincing.  His version is highly improbable and dishonest.”

The dismembered body of an East London student has been found in a suitcase in Quigney, while a black refuse bag found next to the suitcase contained ...
News
3 months ago

Imagine walking into a police station battered and bruised by a spouse or partner and having to narrate your ordeal without being afforded privacy.
News
3 months ago

GBV perpetrators, not victims, should be poster face of the crime

The world of celebrities can be filled with many rumours. Some are silly enough to be a joke between a favourite and their fans. Some are scandalous ...
Opinion
6 months ago
Next Article