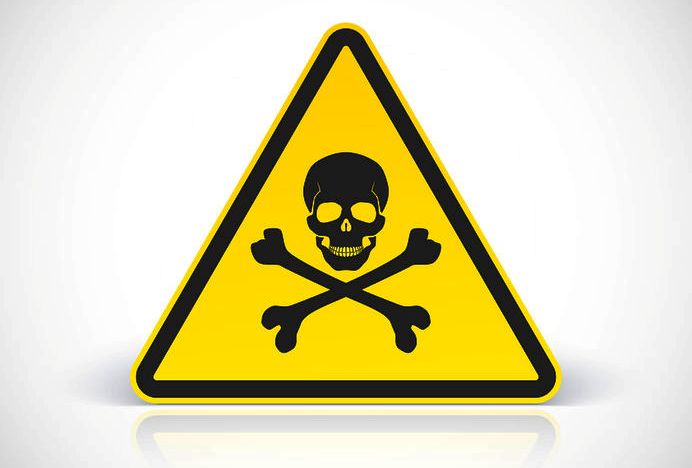 The Giyani mom of two fed her children food laced with poison. She also ingested the poison.
Image: 123rf/eriksvoboda

A six-year-old child is the sole survivor after her mother poisoned her and her sister before taking her own life, Limpopo police said on Tuesday.

Brig Motlafela Mojapelo said the 35-year-old mother and her two-year-old daughter died from the poisoning.

The incident happened in Hlanganani near Giyani on Monday night.

“It is alleged that the woman prepared food for herself and her two minor daughters aged two and six years respectively. She then allegedly used a poisonous substance to contaminate the food with an apparent motive of ending her life and those of her children,” said Mojapelo.

“After eating the food, the woman and her children reportedly started vomiting and were rushed to Rotterdam clinic where the youngest child was certified dead on arrival. The woman was transferred to Kgapane hospital but unfortunately she passed on while being transported to the hospital for medical attention,” he added.

The six-year-old is reported to be in a stable condition.

Mojapelo said preliminary investigations had suggested that the mother of the child had planned to take her own life and the lives of her daughters because she was not coping financially.

“The deceased was staying with her mother, who is a pensioner, together with her two kids and preliminary police investigations revealed that the motive for the alleged poisoning was possibly perpetuated by financial burdens,” said Mojapelo.

'The expenditure expected to be incurred for this extended employment is R254,914,500,' Ramaphosa said in a letter to NCOP chair Amos Masondo.
News
11 months ago

A long history of violence by a Cosmo City man accused of trying to kill his wife has been laid bare before the Randburg Magistrate’s Court.
News
11 months ago
Next Article