Need a new vehicle? Then buy now, because car prices are set to spike 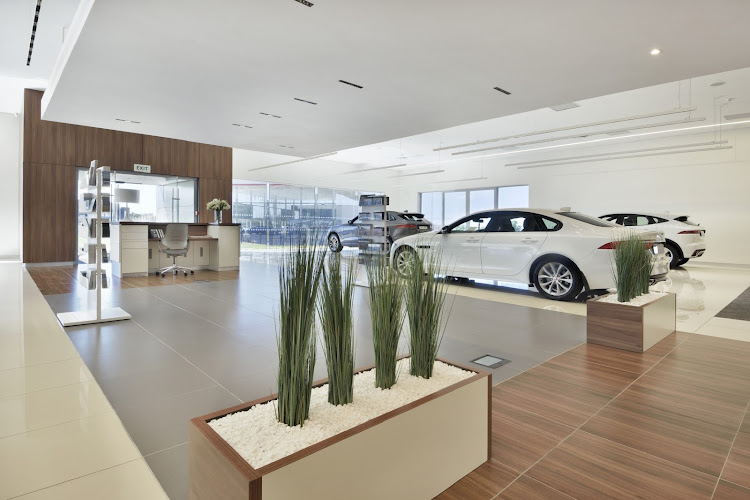 Some brands predict double-digit price hikes on their vehicles in the short term.
Image: Supplied

If you were thinking of buying a new car now that dealers have reopened their doors, it’s better to do it sooner than later as prices are set to spike.

Some price increases are imminent, like BMW, which according to one dealer is expected to hike prices by 9% across all its models, except the 5 Series, on June 1. BMW SA wouldn’t confirm this figure but admitted that the recent decline in the value of the rand means prices will rise shortly.

High-volume local manufacturer Volkswagen says additional pricing will be required to partially recover the significant exchange rate deterioration. VW SA spokesman Andile Dlamini says pricing steps will be taken according to exchange rate developments but didn’t reveal when prices would increase or by how much.

He says the reduced prime interest rate will, however, assist consumer affordability in the short term. Last month the Reserve Bank cut interest rates by one percentage point for the second time in just less than a month, bringing the repo rate down to 4.25% — the lowest in recent history.

Market leader Toyota says that after a 2% new-vehicle price increase in May, its view for now is to look at what the market will do in the next few weeks.

“We do acknowledge the sensitivity around affordability for the consumer. Covid-19 fears continue to have a deeply damaging impact on emerging markets and risk assets. For now we will wait before we decide to shift pricing,” says Leon Theron, Senior Vice-President of Toyota Sales & Marketing.

Importer Hyundai is far more negative in its outlook, expecting new-car prices to increase by between 8% and 12% over the next 12 months.

“We believe a large percentage of consumers will be under financial and cash flow pressure,” says Stanley Anderson, Hyundai SA’s sales and operations director.

WesBank denies it is repossessing 45,000 cars as claimed on Twitter

Claims are "false and unfounded" as repossessions are always the very last resort, says the bank
News
10 months ago

Importers Peugeot-Citroën, Suzuki, Renault, Volvo and Kia also anticipate price increases over the balance of the year but said it was difficult to quantify by how much.

“We expect to see industry-wide price increases as every brand is affected by the value of the rand relative to the world’s major currencies, whether in the procurement of fully built-up vehicles, or components used in the manufacture and assembly of vehicles,” says Stephen Crosse, Sales Director of Kia Motors SA.

“It would be reckless to predict the extent of future price increases with the economy in lockdown. Once the economy is completely open to all industries, we will get a better understanding of the strength of the rand, which will allow us to make more accurate predictions.”

“Aside from the extreme weakening of the rand, the motor industry has also been subjected to increased CO2 emissions taxes recently, as well as the impact of global Covid-19 on overheads and manufacturing costs. Therefore, there is no doubt that new vehicle pricing will increase in coming months.

“The exact impact is difficult to predict at this stage, as we all remain hopeful of some recovery of the rand once economies around the world start to revive. Should there be no reprieve from these looming threats, double digit increases outweighing the advantage of the reduced interest rates may not be that farfetched.”

Mercedes-Benz SA said the rand’s steep decline does lean expectation towards new car price increases across the board. The actual impact of the price increase will differ by OEM (original equipment manufacturer) based on exposure to Forex rates as well as production status — full importer versus partial local production.

Isuzu expects vehicle pricing to increase in the short to medium term, with the extent depending on the level of exposure of manufacturers to various currencies.

Ford and Porsche both said it was still too early to comment on potential price increases, while Nissan will continue to monitor the market movement to stay competitive and “will be making all efforts to support our customers in these extraordinary times”.

A number of motor companies have recommenced car sales with special deals to reinvigorate customer interest.

Peugeot-Citroën, for instance, is offering a minimum trade in value of R40,000 against the purchase of a new Peugeot 108, irrespective of the year model or mileage, as long as it drives. Furthermore, it has up to R40,000 trade in support on the balance of the Peugeot range and the full Citroën range.

“Put another way, this is a great time to buy a new car, one can take advantage of the current pricing and the reduced interest rates,” says Brian Smith, head of the Peugeot brand at Peugeot-Citroën SA. 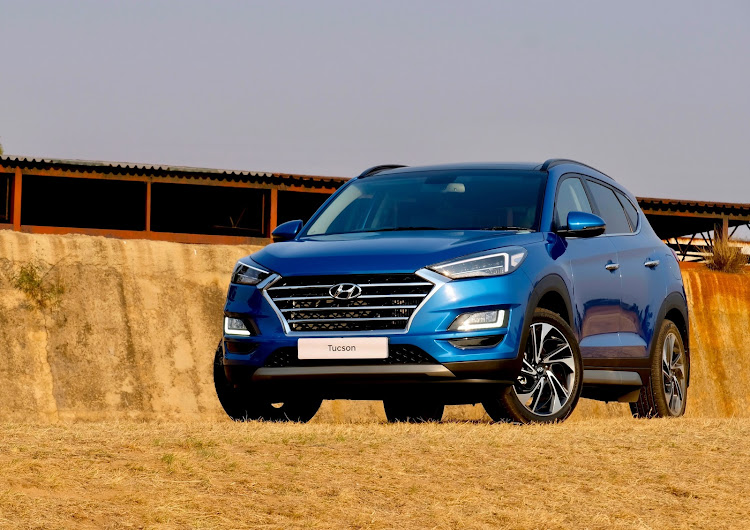 A number of special deals are available, including a R50,000 cash-back offer on the Hyundai Tucson.
Image: Supplied

Hyundai has a number of cash-back offers including R15,000 on the Grand i10, R20,000 on the i20 1.2 Motion Manual, R30,000 on the Accent and R50,000 on the Tucson. The money can also be applied in settling a trade-in if the amount owing to the bank is higher than the market value where customers are buying down to lower their monthly instalments and insurance premiums.

Kia’s dealers have re-opened with a number of national campaigns that have a strong focus on minimising payments in the short term, applicable across passenger and light commercial vehicles.

Mercedes-Benz will pay up to three of customer monthly instalments on their behalf. It says this offer is “up to three months on us” and is different from a payment holiday which sees the payments added to the capital amount and then spread over the remainder of the contract term.

Jaguar Land Rover is offering 0% deposit deals on a number of models.

A Sowetan reader, who had bought a defective car with a fake disc from a KwaZulu-Natal car dealer two months ago, had his vehicle fixed, thanks to ...
Opinion
10 months ago

Volvo Cars has introduced a payment holiday of up to five months which should appeal to customers during this recovery period.

VW says special deals will form part of its plans to reinvigorate the market but didn’t specify details.

Honda dealers were due to roll out a “totally new concept which gives the customer the power to structure the deal”.

BMW offers the “best price first time” through the recently launched BMW Anywhere, which has increased transparency and eliminated price differences throughout the country. It gives customers access to the entire stock of cars available in the country and access to the full range of special offers available at www.bmw.co.za.

Toyota will be guided by consumer response to decide if it needs to look at future incentives, saying it has a more long term view to protect the residual value of the brand which benefits the customer in the long run.