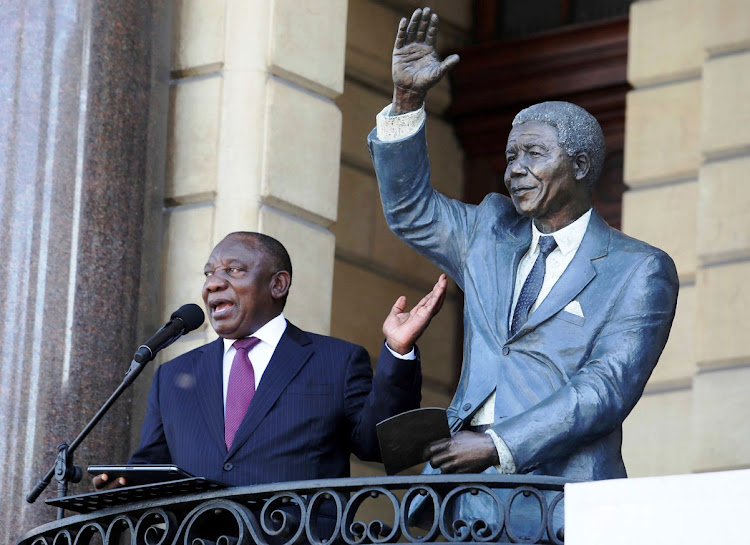 Tuesday marked 30 years since Mandela was released from prison, after the unbanning of political organisations such as the ANC, PAC and SACP.

Here are five takes from his address.

“The day Mandela was released is the day that we all knew that apartheid was dead. It was finished and klaar.”

“The people of our country, who ensured Nelson Mandela was freed from prison, it was through your struggles in the underground, through mass mobilisation in your various organisations, unions and churches.

“It was also through the armed struggle and international solidarity. It was the people of this country who finally achieved their victory.”

“It was not out of the kindness of FW de Klerk’s heart. It was not because he felt sorry for Nelson Mandela.

“It was because of the pressure and the struggles the people of the country waged to enable Mandela to be released. It was your victory.”

“Winnie Mandela kept Nelson Mandela’s name alive every day. She and many others kept fires of resistance burning in the breasts of the people of this country.”

“You are the generation born from democracy. You have grown up with the story of uTata uMadiba, learnt about him in school and even seen him on television.

“I will tell you that on that day 30 years ago, these steps were also full of young South Africans like you.”