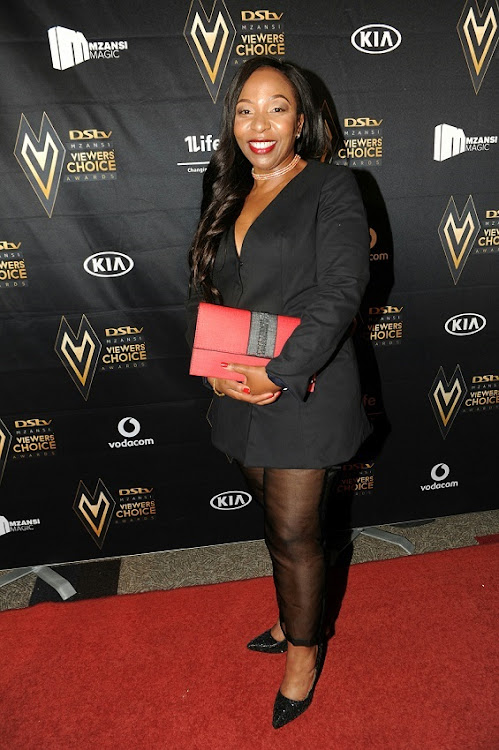 Veteran actress Vatiswa Ndara has denied that she was out to attack Connie and Shona Ferguson when she spoke of the treatment she allegedly received at Ferguson Films in her open letter on alleged exploitation in the industry.

In a six-page letter to sports, arts and culture minister Nathi Mthethwa last week, Vatiswa made reference to an offer she was made by Ferguson Films for the third season of popular drama series iGazi. She then detailed why these conditions were problematic.

Her letter sparked a huge debate on social media, with many slamming the Fergusons.

The Fergusons also hit back at the letter, labelling it "misguided, misdirected and misleading". They also said it was a "ploy to defame and tarnish" their reputation.

Vatiswa told TshisaLIVE that people thought she was out to get the Fergusons but they had just been caught in the "crossfire".

"People think that I was out to attack the Fergusons. It is not about that at all. I think you can say that they were caught in the crossfire now because there had already been problems. It was just that there were situations that involved them that pushed me to say enough is enough."

She explained that when the production had approached her with an offer she found unacceptable, she decided enough was enough.

"When I was offered R110,000, I thought 'it looks like I am moving backwards in my life if I am going to go into a project that will not give me financial rewards or satisfaction, and people in the industry are not getting that'.

The Fergusons' lawyer Brendan de Kooker from De Kooker Attorneys told TshisaLIVE last week that they were considering their legal options against Vatiswa.

The actress said she had not heard from the couple or their legal team yet.

"I have not heard from the Fergusons since the letter was sent. I know that they are considering legal action but I have not received any papers yet.

Actress Vatiswa Ndara has written a six-page open letter to arts and culture minister Nathi Mthethwa which was shared on Twitter on October 8 2019. The letter alleged that Connie and Shona Ferguson's company, Ferguson Films, mistreated actors. After it was released, Twitter expressed solidarity with the actress, under the hashtag #IStandWithVatiswa.