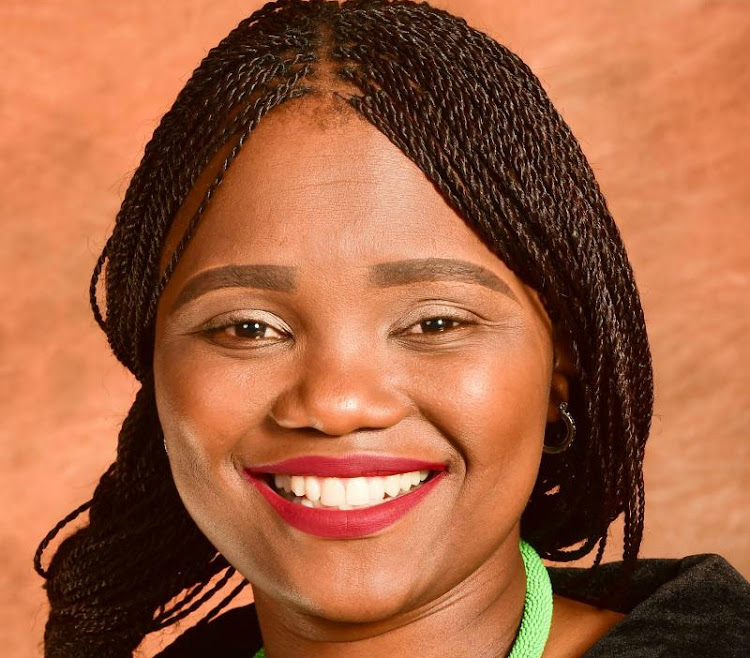 Deputy minister of mineral resources Bavelile Hlongwa and four other people were run over and killed by a truck on the N1 from Polokwane on Friday.

The 38-year-old deputy minister’s car stopped to assist at another accident scene when the crash happened, the presidency confirmed.

The incident took place just after the Carousel toll-gate just outside Pretoria.

“President Ramaphosa has expressed his most sincere condolences to the family, friends and colleagues of deputy minister Hlongwa, as well as the stakeholders in the business, labour and community with whom she engaged in the mining sector,” spokesperson Khusela Diko said.

Hlongwa was appointed as deputy minister of mineral resources and energy in May this year. She was one of the youngest members of the executive.

“The death of deputy minister Hlongwa is a devastating, untimely loss of a talented young leader who, alongside minister Gwede Mantashe, was playing an important and dynamic role in an important sector of our economy,” said Ramaphosa.

Diko said Ramaphosa also expressed his condolences to the families of the four people who died with the deputy minister on the scene while attempting to assist the passengers involved in another incident.

“Deputy minister Hlongwa will be honoured with an Official Funeral Category 2 in line with government’s State, Official and Provincial Funeral Policy,” Diko said.

She said the president had further directed that the national flag be flown at half-mast until the deputy minister is laid to rest.

Mineral resources minister Gwede Mantashe said he would be traveling to KwaZulu-Natal to meet face to face with Hlongwa’s family.

He described her as a brilliant deputy minister who was full of energy.

“I enjoyed the three months working with her. We were beginning to steer the department to a particular direction. She was very complimentary and not competitive as is always the case (with deputy ministers),” Mantashe said.

He said the fact that Hlongwa was a qualified engineer made her good at her job, adding that he enjoyed their relationship.

Before being appointed as deputy minister, she was part of the National Youth Development Agency.  She studied at the University of KwaZulu-Natal's (UKZN) Howard College where she obtained her Bachelor of Science degree in chemical engineering and began her career at Shell Downstream SA.

Minister of Public Service and Administration Collins Chabane and two body guards were killed instantly when a truck did a U-turn in front of their ...
News
7 years ago

No one could have dreamt up script, with its many twists and turns, of scandalous spectacle that is state capture
Opinion
2 years ago
Next Article