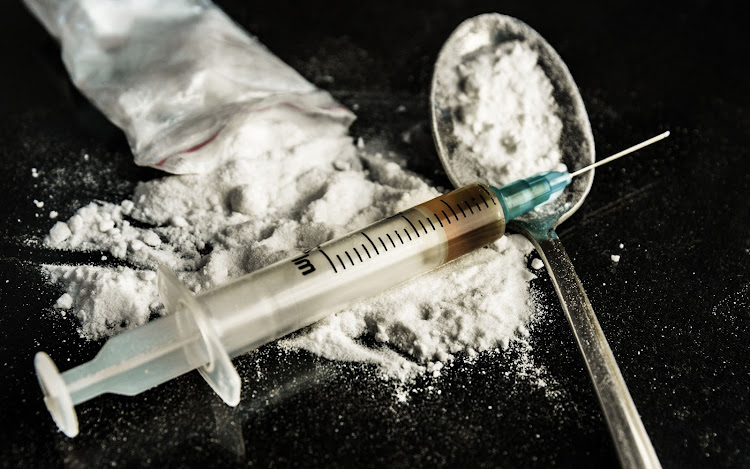 President Cyril Ramaphosa says the fight against drugs will be escalated in SA.
Image: 123RF/Maxim Evdokimov

ANC president Cyril Ramaphosa on Friday lauded slain taxi operator Jabu Baloyi as a hero against the scourge of drugs in SA.

Ramaphosa, ANC secretary-general Ace Magashule and deputy secretary-general Jessie Duarte visited Baloyi's home on Friday. He was killed after confronting a foreign national in Pretoria for selling drugs to children.

Ramaphosa offered the governing party's condolences to the Baloyi family and praised the heroics of their late family member.

"Jabu Baloyi has become a major symbol on the issue of drugs because he took a stand and in the course of that he sacrificed his life," said Ramaphosa.

"He is one of those members of our community who felt very strongly against the drug abuse that is happening in our communities and he sought to stop that and in the course of doing so he was then killed.

"It was important for us as the leadership to come here and pay our respects to him and his family and also to say to the family we want Jabu's life to be a symbol against the commitment that we are making as a nation and as a government against the peddling of drugs in our communities that is destroying the lives of our young people.

"We want this scourge of drugs to stop and we are going to embark on a massive campaign to ensure that our anti-drug master plan, which we have decided on as government, becomes real and stamps out drugs in our communities."

The president said the government would ensure that Baloyi's children were taken care of.

The family welcomed the president's visit.

Jabu's sister Hlamalani Baloyi said: "It has been a harrowing two weeks and we are grateful that the president visited the family to offer his condolences.

"We raised some issues about the death of Jabu and he has promised to follow up and help the family as well.

"Jabu has died, we will never bring him back but he has died for a good cause and as a family we are proud of him."