Give expensive cars to the police - not to politicians, says Mmusi Maimane 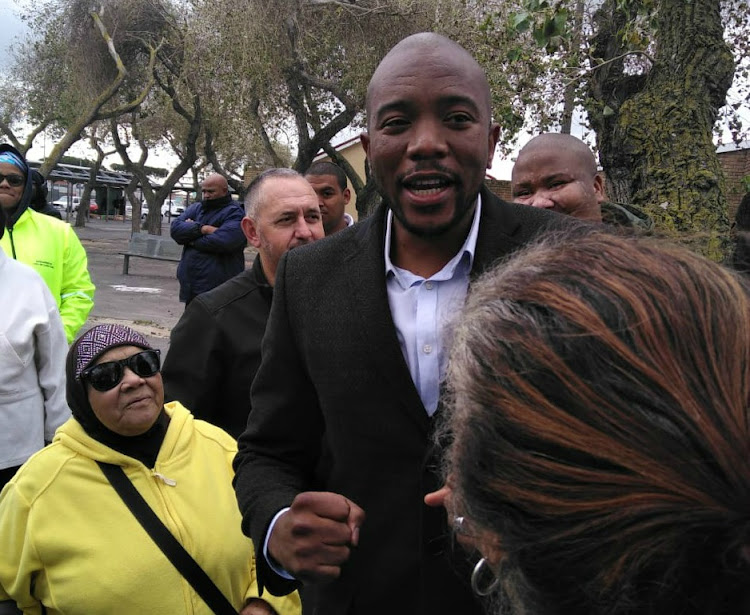 If DA leader Mmusi Maimane had his way, luxury cars would be taken away from ministers and be given to the police.

Maimane told the Bonteheuwel community in Cape Town on Monday that metro police needed the "German cars", not politicians. He unpacked his party’s crime-fighting strategy alongside DA provincial leader Bonginkosi Madikizela and Albert Fritz, the MEC for community safety.

Maimane told a group of metro police officers who paraded outside civic centre: “You are the ones who need the fancy cars, not the executives. So my fight will continue that the German vehicles that chase criminals will be given to this force and not be given to politicians.”

The DA has written to National Assembly speaker Thandi Modise proposing the establishment of an ad hoc committee to look into findings by the public ...
News
2 years ago

Maimane lamented violent crime across the country and that gangsters had taken siege of communities on the Cape Flats. He also called for a provincial police force and for an urgent solution to police understaffing, among other issues.

“Across the country, too many people have been killed,” said Maimane.

“We cannot continue to live in a world where gangs are attacking our communities, drugs are ravaging our young people and, ultimately, we are ending up in situations where the future of our nation is being compromised by those who commit such heinous crimes."

He then tackled the elephant in the room: cooperation with national government on policing matters. The issue if often politicised, as policing is not the responsibility of the provinces.

While he welcomed the deployment of  the army to the crime hot spots across the Cape Flats, he said it was unsustainable.

“Obviously we need a partnership between the national government, provincial government and city government. I want to welcome the deployment of the South African national defence force to communities. [But] I don’t want our communities to be in permanent presence of the army.

"But make no mistake, we are losing the war against crime and criminals are running around freely. So I support and welcome the deployment … to our communities." 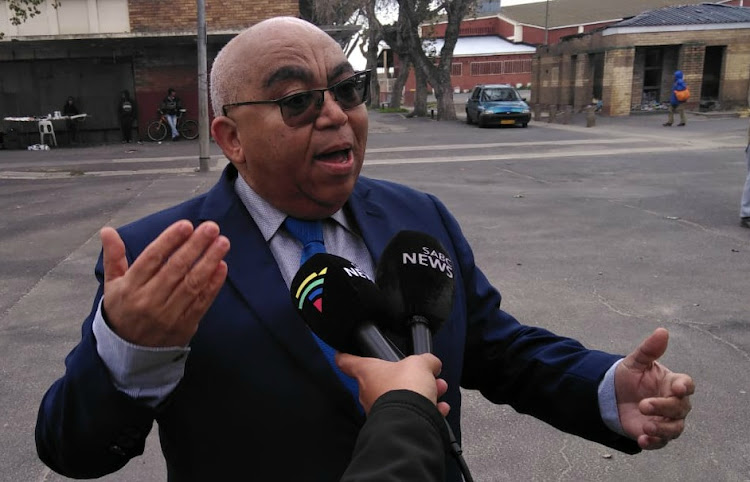 Fritz said 100 metro police officers who have been deployed to the community since July 2 - known as  called the neighbourhood safety team - had significantly reduced crime in the area.

“The department of community safety will further be assisting the city in its crime fighting initiatives by transferring R4.2m towards school resource officers (SROs) and the creation of safe zones during this financial year. Among these safe zones is Bonteheuwel Secondary School. Additionally, R4.4m will be transferred in the 2020/21 financial year and R4.6m in 2021/22.”