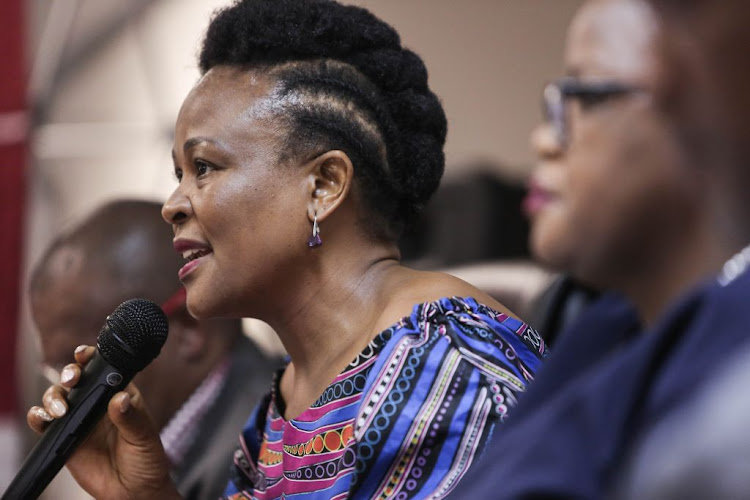 The public protector has confirmed she has been “looking into” multiple complaints against controversial ministers Bathabile Dlamini and Nomvula Mokonyane – but denied any suggestion she has chosen not to prioritise these and other investigations for political reasons.

This comes as Busisiwe Mkhwebane finds herself under fire from minister Pravin Gordhan, who she has found improperly approved the early pension payout of former Sars commissioner Ivan Pillay, and in doing so violated the Constitution.