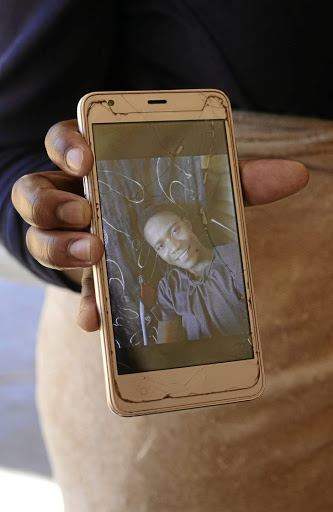 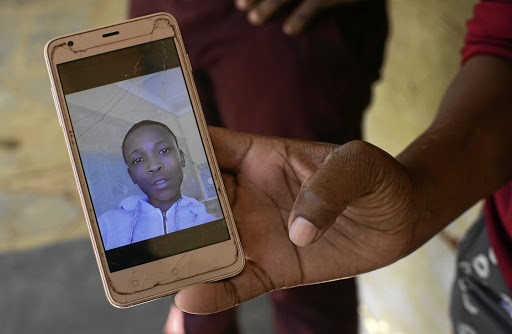 The two North West pupils who died when a bus that was ferrying them to school rolled down an embankment last week were cousins.

Omphile Moreri, 17, and Sedimogang Moreri, 15, were among the 49 children who were being ferried by a scholar transport service from Groot Marico to Thuto ke Matla Secondary School and Phenyo ya Botlhe Primary School.

They died after their driver jumped out of the vehicle without switching off the engine as he chased after a passenger who was refusing to pay the driver for giving him a ride.

According to police spokesperson Capt Sam Tselanyane, the agreement between the driver and the hitchhiker was that he would pay him R20 for the trip.

On arrival in Groot Marico, the hitchhiker jumped off the bus and ran off without paying.

The bus that was on a steep road then rolled down until it bumped into an embankment and fell off the road.

The two died on the scene, while others survived and were treated at the hospital for shock and minor injuries.

The family of the two boys was still trying to come to terms with their deaths when Sowetan visited on Friday.

Family representative Alfred Nyamane said the family was not handling the deaths of their children well and did not want to talk about the incident.

"They are reeling in pain. It's like they are in denial and hope that the news of their children's death was a bad dream that they will like to forget about," he said.

North West department of education MEC Sello Lehari visited the family and the school to convey messages of condolences.

"This is a tragic incident. It is heartbreaking for the department to lose very young people who in future would be able to contribute to the economy of our country," he said.

The 47-year-old driver has made his first appearance at the Zeerust magistrate's court on a charge of culpable homicide and an additional charge of reckless and negligent driving.

He is expected to appear in court again on Tuesday.

Two North West pupils died when a bus that was ferrying them to school fell off the road into an embankment on Tuesday around 7.30am
News
8 months ago