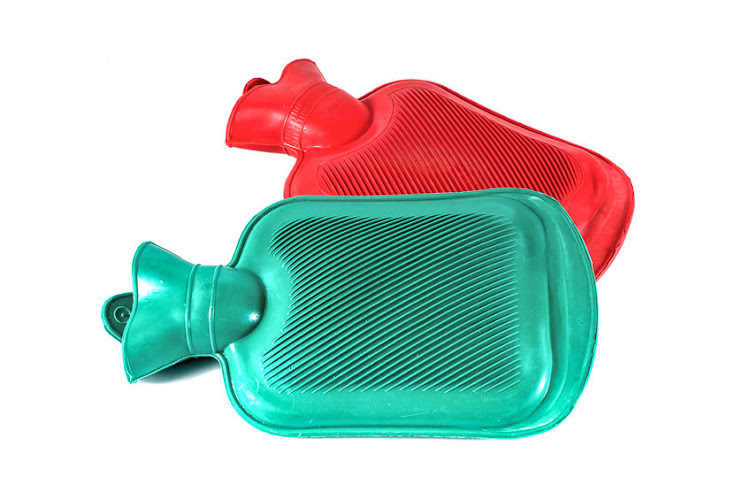 To commemorate National Burns Week and ahead of the winter chill‚ emergency group ER24 has warned of the dangers of heating objects such as hot-water bottles.

The group shared the story of a five-year-old child who sustained severe burns after her hot-water bottle tore open‚ spilling freshly boiled water on parts of her body.

Minke Botha’s mother‚ Marilize‚ had just handed her daughter the fresh hot-water bottle when she suddenly heard her screaming from her bedroom.

“Minke had sat on her hot-water bottle‚ and the rubber at the bottom of the bottle burst‚ spilling the boiling water over her buttocks and left leg. When we tried to pull her pants down‚ the skin came off with it. My husband immediately rushed her to hospital‚” said Marilize.

While doctors initially thought it was nothing more than second-degree burns‚ the next day they realised the injuries were more serious.

The little girl spent several weeks in hospital‚ where she underwent six operations for skin transplants.

“With the help of a physiotherapist‚ she also had to regain full function in her leg as the boiling water burned the skin and the fat layer on top of the muscle in her leg‚” ER24 said.

For the next few months‚ she had to visit a psychologist and dermatologist for laser treatment. She also had to wear warm‚ pressure garments made by a physiotherapist.

Marilize spoke of the trauma she endured. “To see your child in so much pain and to accept that there will always be scars on her body is something we still battle to cope with. You feel guilty‚ and I have to live with the fact that as her mother I was the one who gave her the hot-water bottle. We are‚ however‚ grateful that the wounds were on her legs and not on a more visible place like her face or arms‚” she said.

The mother of the now 10-year-old called on parents to exercise more caution.

“Hot-water bottles aren’t always safe. You never really know how old the rubber is. Especially children can easily mistake it for a toy. Rather use a beanbag in the winter and do what you can to avoid unnecessary heartache‚” she said.

Minke‚ now 10-years-old‚ is doing well and has grown into a strong young girl.

“She has a very strong personality and at this stage handles the scars on her body well. Her teenage years lie ahead of her‚ and we hope she stays as strong as she is‚” said Marilize.

Dig into something sweet and warm.
Lifestyle
3 years ago

Eskom said on Monday that any load-shedding over the next six months to a year would only be as a "last resort".
News
3 years ago
Next Article