Wake up all you SA voters and defend your democracy 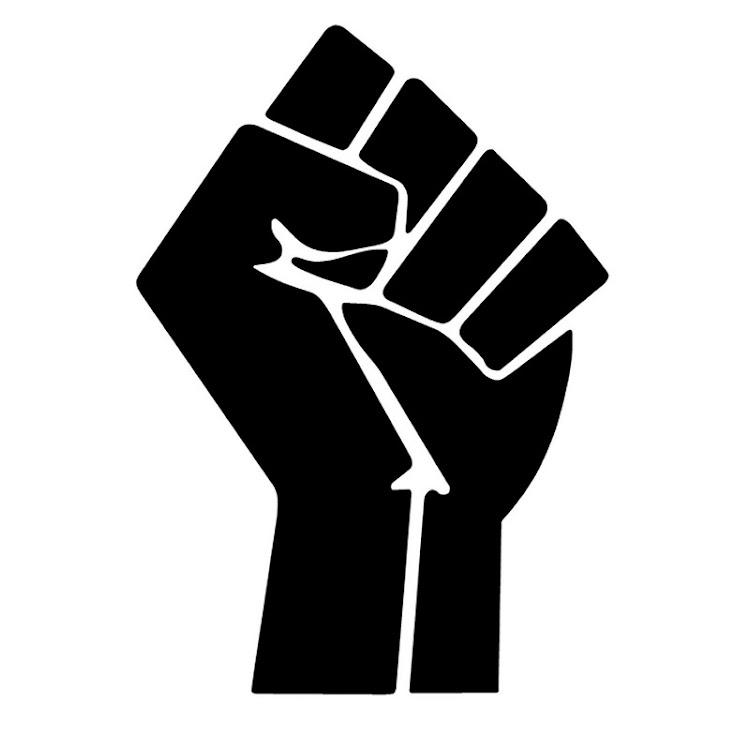 Issues of land and jobs have evoked some of the strongest emotions in the run-up to this election, the writer says.
Image: Stefanina Hill/ 123rf

A lot needs to be done to enrich the electorate with the intellectual tools to fully exploit democracy.

This year sees us going to the polls to once again hand out a five-year government mandate to one of the 48 political parties that will be contesting the May 8 general elections.

Arguably, no time since we ushered in democracy has there been such a fierce battle to capture that valuable voters' X by the poll contesters.

Also, because the state of South African politics has proven to be progressively less electorate centric, but more about puerile showmanship and the capturing of political office incumbency with its attached benefits, this time also sees more of a need for an electorate to have its eyes opened to the extent of its powers in as far as the collective prize for which many sacrificed - democracy itself and all totalities that constitute liberation.

It is a grim reality that the decisions that some of us have made at the voting booth since democracy have, on the majority, more been as a result of a combination of emotional attributes rather than being informed mainly by facts.

Electorate must tread carefully on May 8

Cyril Ramaphosa, Mmusi Maimane and Julius Malema are powerful orators in their own right, and they can easily stir and sway the emotions of people, a ...
Opinion
3 years ago

Our politicians know this very well, hence the silent and invisible tug of war between "us and them" where one end of the rope represents race, history, and populist politics and the other represents economic aspirations, service delivery, dignity, and other critical and material imperatives which should form the bulk of the reasons to our being governed.

However, in spite of the numbers being firmly on the side of the latter, the former has managed to pull its "opponents" to the centre point, with the status quo looking set to remain this time around.

Hot on the South African campaign lexicon, among others, are issues of land and jobs, matters that evoke some of the loudest emotions. It is no wonder then that these form the core themes that politicians lean towards to shore up electoral support.

But this precisely goes against our interests as such is how we are made to be used as pawns in the politicians' end games.

One would therefore submit that among the most important challenges in addressing these "imbalances" is the recognition that we, as the electorate, are in the midst of a colossal battle between old and new ideas in the context of a populace that needs to locate its voice and exercise its power.

Thus, one of the most pressing imperatives in gaining and exercising this power is the need to broaden the intellectual reach of the bulk of the populace for us to truly appreciate the dynamics that are often biased against us.

The My Vote Counts (MVC) campaign has urged political parties to open their books and publicly disclose records of their private funding sources for ...
News
3 years ago

Participation in our democratic system certainly entails more that casting an "X" next to a beaming face of a politician at every five-year interval. Yet as critical and fundamental as what happens inside the voting booth may be, what we do outside is just as crucial in making our democracy work for us, if not more.

I would therefore submit that chief among the things we do outside of the ballot box is to be aware that representative democracy is a constant and deliberative system transmitting the aspirations and needs of a society while acting as an accountability instrument between the society and those to whom it has given power to govern.

Democracy is about a woman feeling safe while commuting to work and about a child not having to cross a raging river without a bridge on his way to school in the middle of winter.

The appalling levels of untruths that we get fed must be rejected. Democracy should be about "the wheels of progress revolving relentlessly" "based on the majority principle", enabling people to "develop a hope" for a positive present and future, to quote Robert Sobukwe, Nelson Mandela, and Steve Biko respectively. To achieve that will take a collective effort.