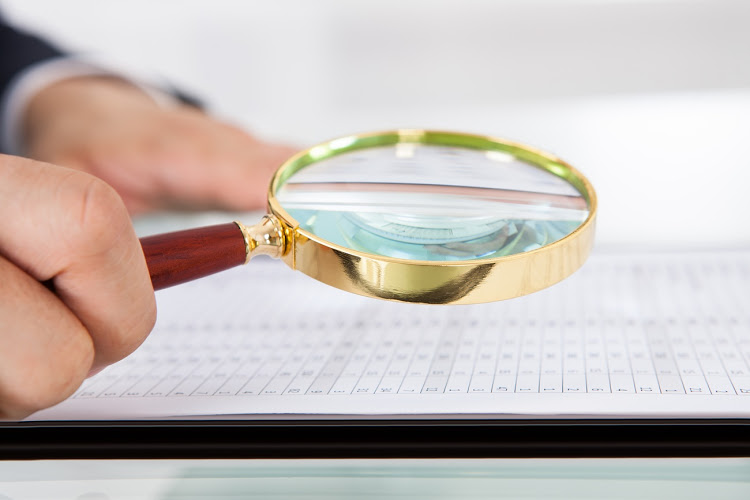 Röhlig-Grindrod launched an investigation into one of its employees, her ex-husband, and his husband's business, after it was alleged they defrauded the logistics giant out of R1.5m.
Image: 123RF/Andriy Popov

A former employee of Röhlig-Grindrod, a multibillion-rand global freight and logistics company, has been charged alongside her ex-husband for allegedly defrauding the company out of almost R1.5m.

Nirvashnee and Stephen Pillay have made numerous appearances in the Specialised Commercial Crimes Court in Johannesburg since they were initially charged on 82 counts of fraud in 2016.