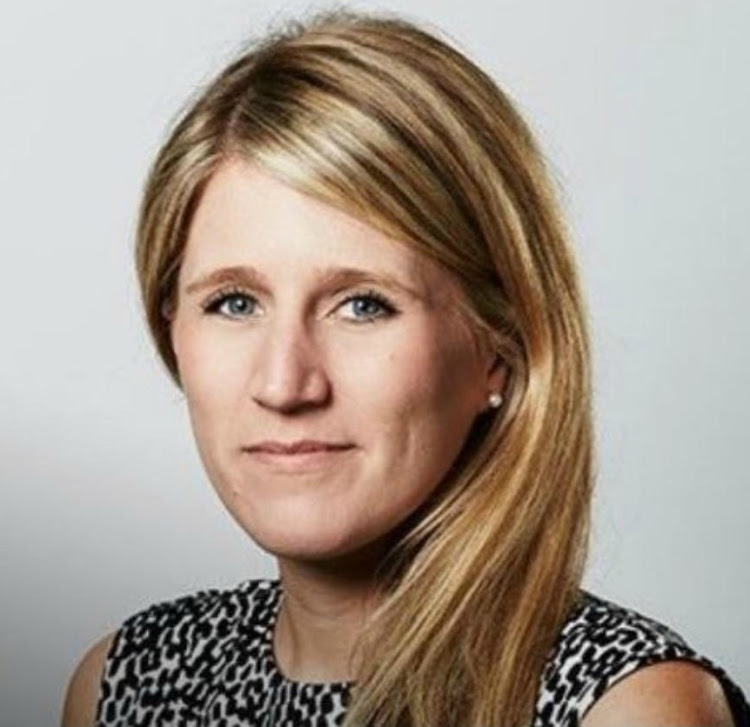 Victoria Geoghegan has reportedly been hired by Thoburns, a reputation management and communications agency led by Richard Thoburn.
Image: Twitter/Outa

Victoria Geoghegan, the PR executive most associated with the Guptas and her role in Oakbay Capital's exploiting racial tensions in South Africa, is back in another public relations post in the United Kingdom.

Geoghegan was fired by public relations firm Bell Pottinger in June 2017 after the company found evidence of a social media campaign that highlighted the issue of economic emancipation in a way that the firm considered to be inappropriate and offensive.

The decision by the PRCA followed a complaint by the Democratic Alliance that Bell Pottinger exploited racial tensions in South Africa on behalf of the Gupta family.

The DA had complained that Bell Pottinger supported and aided campaigns to stir up racial division in South Africa through its work for Gupta-owned Oakbay Capital.

According to a report in Corpcomms magazine this week, Geoghegan has been hired by Thoburns, an eight-person reputation management and communications agency led by chairman Richard Thoburn.

Geoghegan’s name in alleged wrongdoings came out in the leaked Gupta emails in 2017.

The leaks showed that in February 2016, Geoghegan, who was the firm’s manager of the Gupta account, e-mailed a draft of “new content for the Gupta family’s Wikipedia page” to a Gmail account called “Team Media”.

This e-mail account was apparently created by Bell Pottinger for Oakbay. It appears the PR firm wanted an Oakbay employee to edit the Wikipedia page, rather than Bell Pottinger, which had been flagged by Wikipedia for unethical behaviour.

The leaks also showed how former president Jacob Zuma wrote to Geoghegan requesting assistance “in designing and creating a hard hitting message along the lines of the #EconomicEmancipation or whatever it is”.