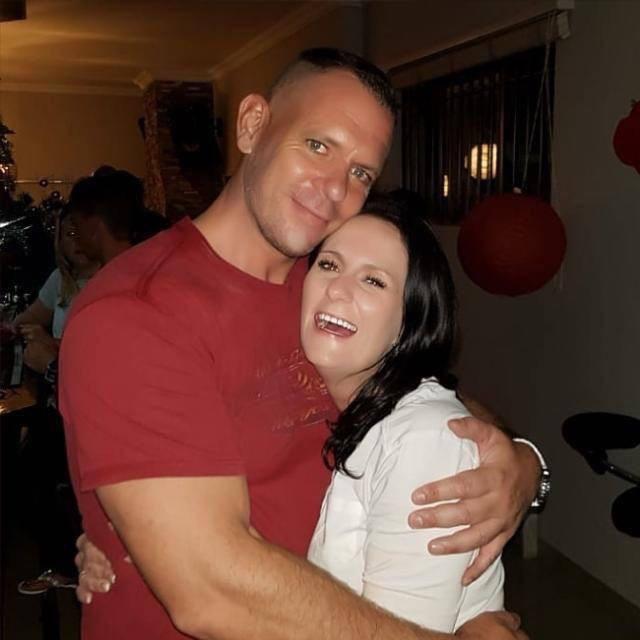 Linda Bennett spent most of Monday at Beyers Serfontein’s bedside. He is on a ventilator in the intensive care unit.
Image: Supplied

The last thing Linda Bennett said to her fiancé Beyers Serfontein before he was hit by an Uber taxi was: “Baby, just leave it!”

Serfontein, who is in critical condition in hospital, had wanted to retrieve their cooler box from the boot of the car after asking the driver to drop them off because he believed he was driving recklessly.

He ended up in ICU after the driver “spun around and hit him”, and, as he fell, drove over his leg, says Bennett.