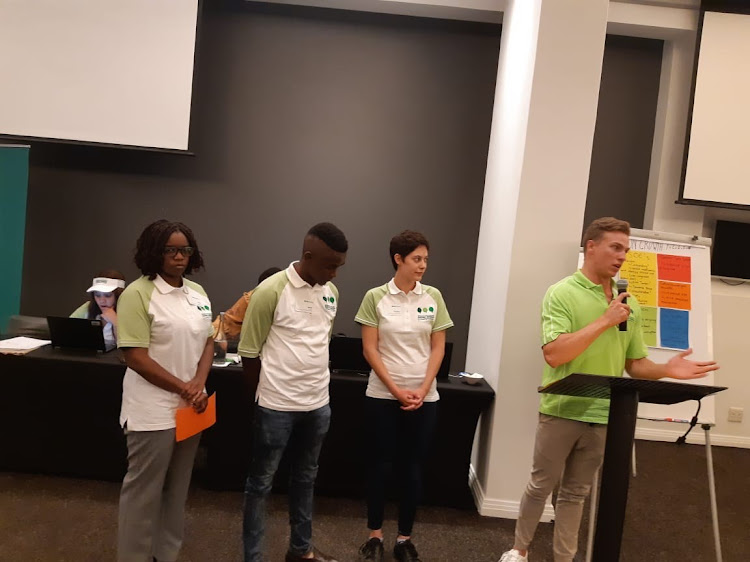 Sine of the finalists during live presentation on the country's economic environment.
Image: Yoliswa Sobuwa

Future economists have been given a chance to share their views on South Africa’s current economic environment.

These are students who have made it to the top 20 finals in the Nedbank and Old Mutual budget speech competition which is under way at Crystal Towers hotel in Cape Town. The competition attracts entries from visionary economic students across the country.

Five students among the 10 finalists in the postgraduate category are from Wits University.

The students have been given real life topics to discuss about the country’s economic environment while trying to impress a panel of judges.

The danger of high inflation was on Monday highlighted by Lesetja Kganyago‚ governor of the South African Reserve Bank (SARB).
News
2 years ago

The topics are about the improvement of the economy and if there is any merit in US president Donald Trump’s effort to rebalance US-China trade and how will this impact on South Africa’s GDP (gross domestic product).

They will also discuss the reasons why migration has become a contentious issue in South Africa and abroad in recent years and what impact that has on South Africa’s growth and development.

The winners will be announced on Wednesday by minister of finance Tito Mboweni.