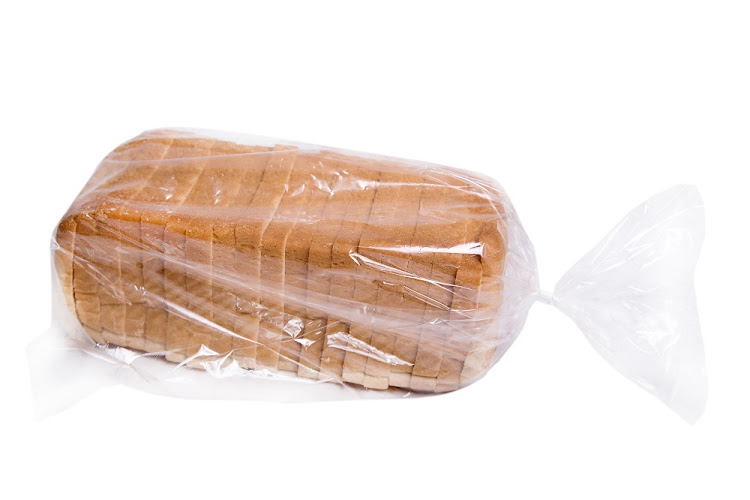 High inflation rate could see a huge increase in the price of goods including bread.
Image: 123RF/Janis Smits

The danger of high inflation was on Monday highlighted by Lesetja Kganyago‚ governor of the South African Reserve Bank (SARB).

It is a scenario that neighbouring Zimbabwe is crippled by‚ and SA's lawmakers should take heed. Earlier this month‚ Zimbabweans woke up to a shock 66% bread price hike. And in the past two months‚ the bread price there has gone up three times. In January‚ fuel prices almost doubled.

Kganyago crunched the numbers showing how the price of any item could surge to unaffordable levels‚ if inflation was not tightly controlled.

In the graph he showed that the price of bread could reach a staggering R212 in 20 years depending on the inflation rate.

"High inflation is not good for the welfare of our society‚" he cautioned‚ tagging the presidency‚ SA Reserve Bank and treasury.

What inflation rate should we have? This graph shows what the price of bread would be by 2038 - at different inflation rates. It could have been the price of any good. High inflation is not good for the welfare of our society.@treasuryrsa @saresbank ⁦@PresidencyZA⁩ pic.twitter.com/2672GwaGvc

In January‚ in an interview with Bloomberg TV in Davos‚ Kganyago said anchoring inflation at the midpoint of its 3%-6% target range allowed the central bank the flexibility to deal with price shocks.

"We would like to see inflation and inflation expectations moving closer to the midpoint of our inflation targeting range because that gives us the flexibility that we are actually looking for‚ that we should be flexible within the target rather than flexible outside of the target‚" Kganyago said then.

In January‚ Business Day reported Stats SA data showed average fruit prices fell by 1.5% in December from the same month in 2017. Vegetable prices‚ however‚ rose 8.5%‚ according to Stats SA. Fish prices rose by 5.7% and meat by 1.8%. Annual fuel inflation came to 8.7% compared with the previous year.

Zimbabwe left with less than a week of fuel supplies

Poor planning by the Zimbabwe government has resulted in the country facing dwindling fuel supplies.
News
3 years ago
Next Article