Kiswahili gets minister's stamp to be taught in SA schools 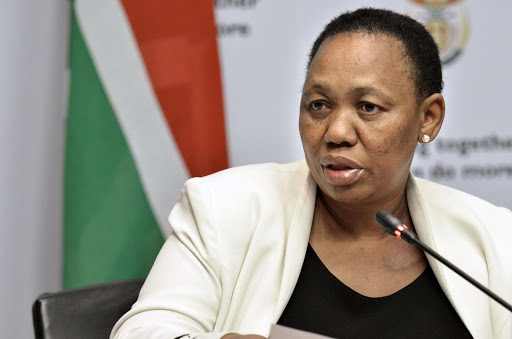 Basic education minister Angie Motshekga announced on Monday that Kiswahili has been approved as the second language that will be offered to learners in South African schools. It will be offered at public, private and independent schools.

“This was approved by the Council of Education Ministers (CEM). There are currently 15 nonofficial languages listed in the national curriculum statement as optional subjects," said Motshekga. These include French, German and Mandarin. There is unfortunately no African language in the list of languages. Kiswahili is a bantu language with lexical and linguistic similarities with many African languages spoken in the continent.”

She said Kiswahili is the third most spoken language in Africa after English and Arabic. “Kiswahili has the power to expand to countries that never spoke it and has the power to bring Africans together. It is also one of the officials languages of the African Union. We are confident that the teaching of Kiswahili is South African schools will help to promote social cohesion with our fellow Africans.

The implementation of languages will start in 2020. Another curriculum addition is that of Marine Sciences which was also approved by CEM. The department has been working with the Two oceans Aquarium to develop a Maritime Sciences curriculum from 2017. The draft curriculum was submitted to Umalusi for evaluation in March.

"We are also working on introducing coding as a subject in our schools. Coding is unique in the way it brings all diverse skills together and this is one of the big advantages of teaching pupils to code,” Motshekga said.

The department of basic education is calling for a symposium with police and other government departments to discuss how to tackle challenges at ...
News
3 years ago

High school pupil arrested for stabbing his teacher to death

A learner allegedly stabbed and killed a teacher on Thursday at a school in Zeerust‚ North West.
News
3 years ago
Next Article