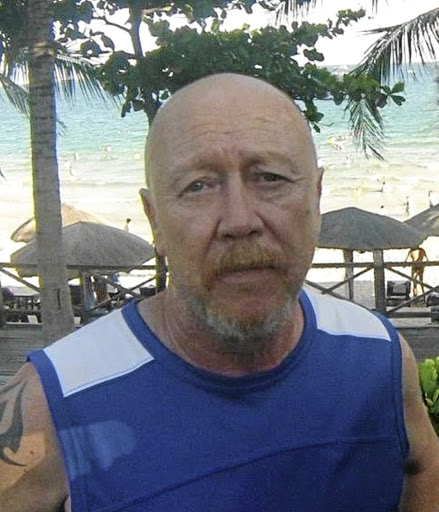 The preliminary investigation into the death of co-author of controversial book The Lost Boys of Bird Island‚ Mark Minnie‚ shows his death was a suicide.

Minnie‚ 58‚ was found dead on August 13 with a gunshot wound to the head on a friend’s smallholding in Theescombe‚ Port Elizabeth. Former policeman Minnie and journalist Chris Steyn wrote The Lost Boys of Bird Island‚ a book that implicated high-ranking National Party cabinet ministers and a businessman in the abuse of young boys during the 1980s.

The gun found lying next to Minnie’s body was owned by his friend and former colleague‚ Brent Barnes.

Forensic results confirmed that gunshot residue was found on Minnie’s hands and clothing‚ as well as on the firearm.

A police handwriting expert also submitted a report that confirmed the suicide note was written by Minnie. “Chrissy‚ don’t give up now‚” Minnie wrote to Steyn in what he called his “last piece of writing”.

Police are investigating the cold case of an alleged paedophile ring linked to apartheid-era politicians.
News
3 years ago
Next Article