Teacher arrested for bribery in cash for jobs scandal 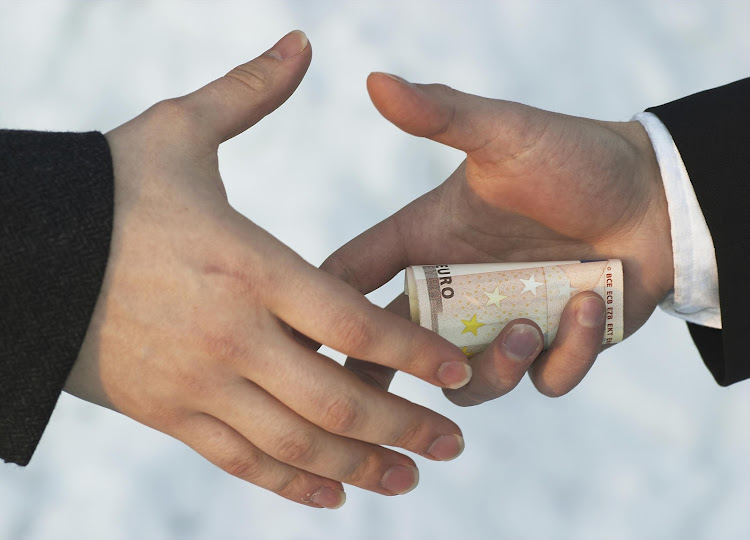 A teacher is under fire over cash-for-jobs scandal.

Senior educators and a pair of general assistants at an Alexandra school appeared in the Johannesburg Specialised Commercial Crime Court on Thursday following his arrest on Wednesday.

Mabona said the six included the principal and teacher at Kwa-Bhekilanga Secondary School in Alexandra, two assistants at the school, and two human resources official at the Johannesburg East district office of the Gauteng education department.

"It is alleged that, the implicated officials facilitated permanent appointments of the two GAs (general assistants) and subsequently demanded that they deposit substantial amounts into the educator’s bank account.The investigation was triggered by an anonymous tip-off regarding the alleged cash in exchange for posts," Mabona said.

He said according to information at their disposal, interviews were held in June. However, the said GAs received backdated salary payments of over R13 000 each and, according to their appointment letters, they were appointed with effect from April 1 2018.

The six implicated officials will today be served with notices for intention to precautionary suspend them.