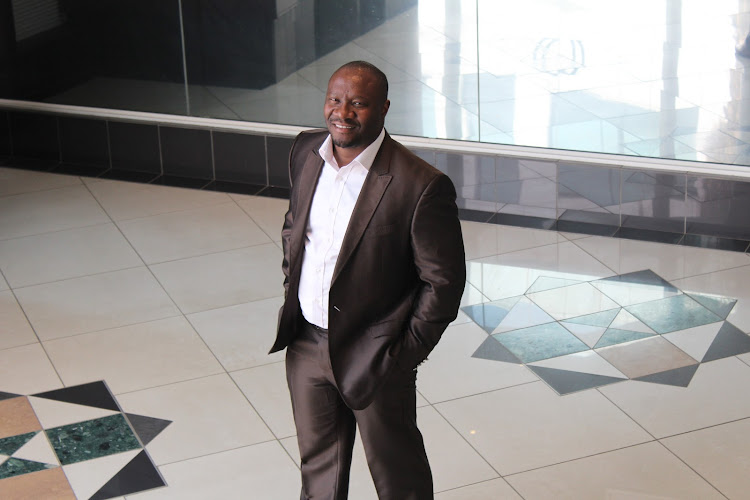 Former chief executive of the National Student Financial Aid Scheme (NSFAS) Steven Zwane says he resigned because continuing with disciplinary proceedings against him was neither in his best interest nor in the best interest of NSFAS.

The NSFAS announced on Friday that a mutual “termination agreement” had been reached with Zwane following the first day of his disciplinary hearing‚ adding that his term as chief executive had ended on October 2.

He had been on suspension since August pending the outcome of an investigation into allegations of maladministration at the scheme.

In a statement on Saturday‚ Zwane denied that he had been fired as some reports had stated.

“Contrary to certain media reports‚ I was not fired. I decided to resign with immediate effect because continuing with disciplinary proceedings was neither in my best interest nor in the best interest of NSFAS‚” he stated.

Zwane thanked Minister of Higher Education and Training Naledi Pandor and the former NSFAS Board for their support and guidance during his short tenure.

“I joined NSFAS in September 2017 to make a difference with a clear turn-around strategy that included building leadership capacity‚ attracting the right people to the organisation and putting processes in place to streamline work-flows and technology in the NSFAS office. Some strides were made during my short tenure‚ but I wish the organisation and its employees well in achieving a significant mandate in the future and in the implementation of the new policy.

“I would like to thank the Minister of Higher Education and Training‚ Naledi Pandor and the former NSFAS Board for their support and guidance. The broader NSFAS community‚ vice chancellors and student formations worked closely with me throughout the year and I appreciate their support and commitment‚” Zwane said.