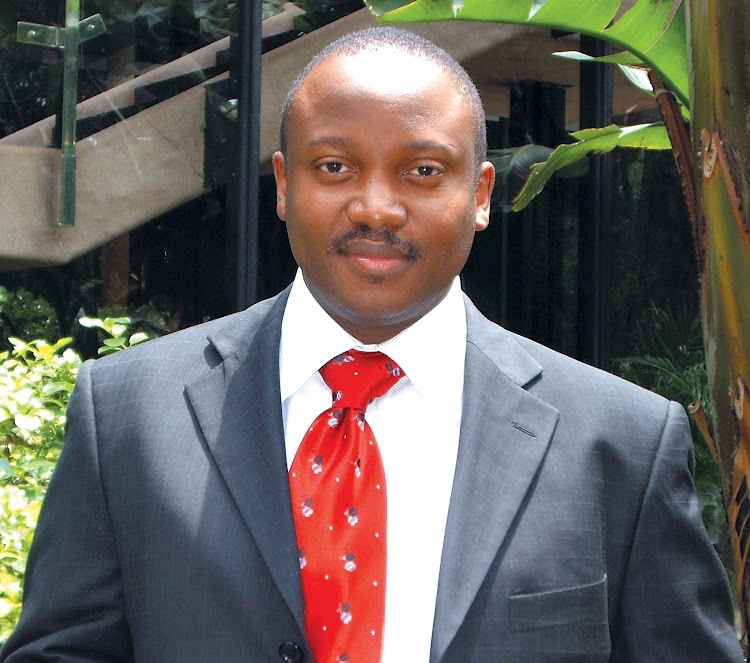 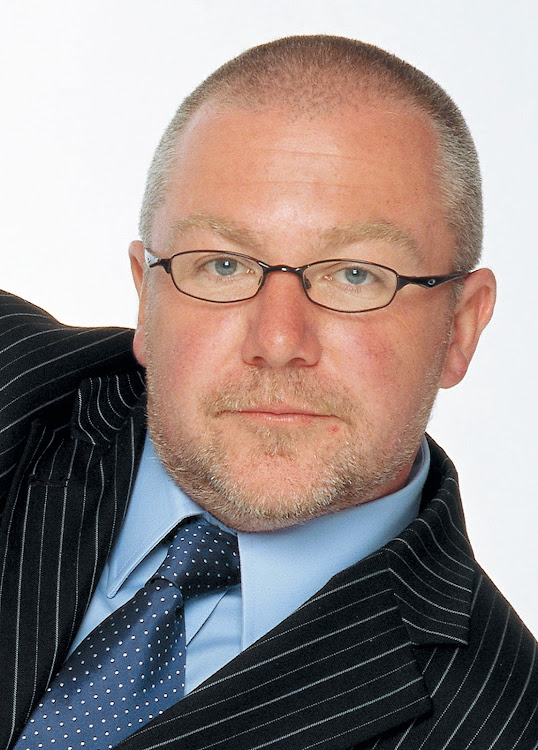 If you are in the South African politics and twitter spaces you should keep in mind two things: South African history has no blank pages and that you tweet at your own peril.

This is something a close friend should have whispered to the ears of spin-doctor-cum-talkshow host Onkgopotse JJ Tabane.

Tabane has found himself spinning his own story after he tweeted his views on the Phumla Williams vs Faith Muthambi saga unfolding at the State Capture Inquiry. On Monday Williams had told the commission of the abuse she had endured while working under Muthambi was then communications minister.

This prompted Tabane to express his shock at Williams’s testimony.

FAITH Muthambi ...this is a horror story, Tabane tweeted.

The tweet soon became a real horror show for him when fellow spin-doctor Chris Vick revealed the ghosts in Tabane’s own closet.

Vick quickly reminded Tabane that he was once one of Muthambi's lieutenants.

Late on Monday evening Vick replied with his own missive to Tabane: “But you used to work for #faithmuthambi when she was communications minister, bro. Didn’t you set up that huge advisory panel for her (the one I resigned from) and write those ridiculous opinion pieces in her name? Weren’t you advising her? #StateCaptureInquiry @Powerfm987”

But you used to work for #faithmuthambi when she was communications minister, bro. Didn’t you set up that huge advisory panel for her (the one I resigned from) and write those ridiculous opinion pieces in her name? Weren’t you advising her? #StateCaptureInquiry @Powerfm987 https://t.co/UDTIi8fwaH

Hoping that the matter would go away, Tabane chose to not respond to Vick’s tweet but Twitter was not about to loosen its grip on such a juicy story.

Some even used Tabane’s own quips against him.

No answer still?? CAN YOU BELIEVE IT!! -  wrote Thobela Maponya

By Tuesday morning Tabane was trying his best to distance himself whilst simultaneously explaining his part in the Muthambi administration.

“Panyaza I can't entertain grandstanding by Chris In 2014 I was part panel with many professionals who advised the ministry on how to improve government communications a full report on this was given to Muthambi and 2 of her successors. Nothing nefarious about that,” he said in reply to Gauteng Education MEC Panyaza Lesufi.

In the true art of spinning Tabane was engaging Twitter users through the morning.

NnaKaSebele‏ @1ka  wrote on his Twitter “O arabang wena ka gore noone asked you? Abuti @JJTabane, were you the hired pen writing on behalf of disHonourable Muthambi?” to which the media personality responded that he was hired to represent those who hire him.

So next time before you tweet check your own closet and remember what happened to JJ.