Robber killed in shootout with police 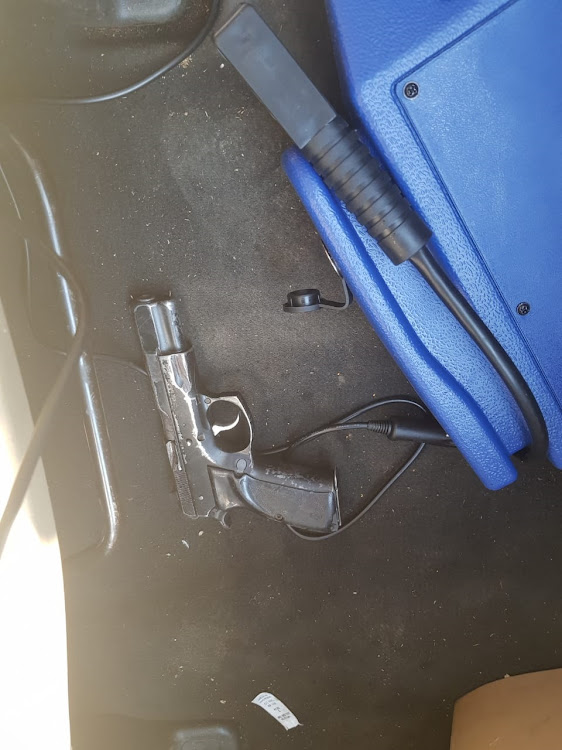 One robber was killed and six arrested during a shootout with police on Friday in Forest Hill in the south of Johannesburg.
Image: SAPS

An alleged robber was killed on Friday and six other suspects arrested during a shootout with police in Johannesburg.

Police spokesperson Colonel Brenda Muridili said the shootout happened on Friday morning around 9.30am after the men robbed a courier van at The Glen Mall in Gleneagles in the south of Johannesburg.

“It is alleged that an unknown number of suspects travelling in five vehicles - two sedans and three minibuses - attacked and shot at the driver of a courier vehicle before hijacking it and fleeing the scene. The driver managed to escape unscathed.”

The suspects loaded the goods from the courier vehicle into one of the minibuses and drove to Forest Hill.

“Crime intelligence led a team to a guest house where upon arrival there‚ a shootout ensued between the police and the suspects. Six suspects aged between 35 and 42 were apprehended‚ one of them was taken to hospital with a gunshot wound. The seventh suspect was fatally shot during the shootout while others managed to flee the scene.”

Police found that some of the stolen goods inside the minibus were reported stolen in a hijacking in Cleveland during April this year.

“The police also seized a firearm with the serial number erased‚ a Toyota Quantum suspected to have been stolen as well as two ‘jamming devices’.” 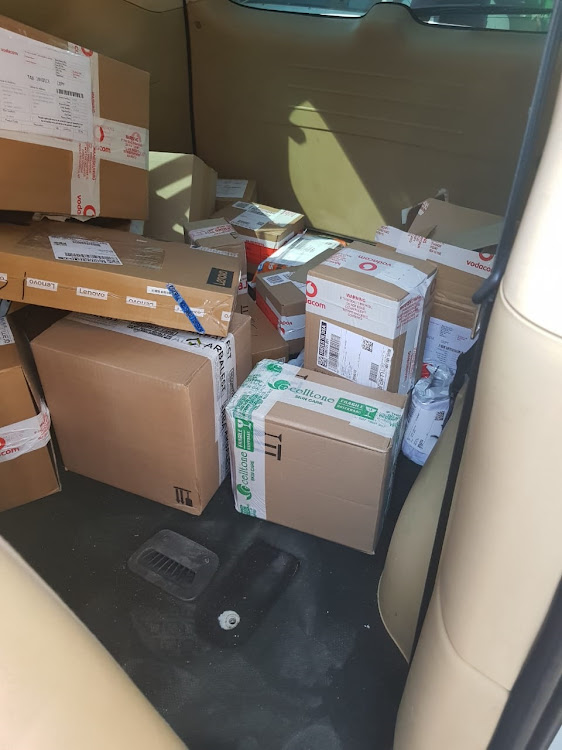