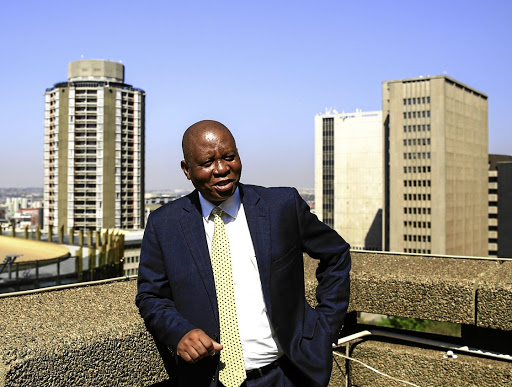 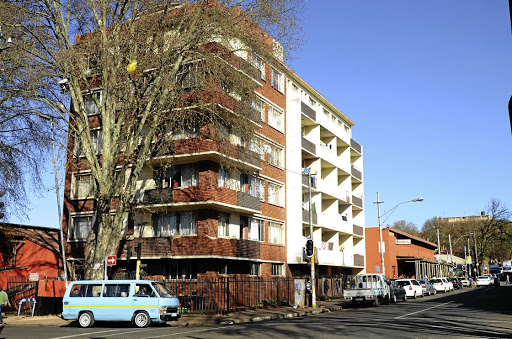 The City of Johannesburg will be rolling out hundreds of rental residential units in the inner-city that will cost R1 500 or less per month.

Rentals in the inner-city have in recent years gone through the roof, and are not affordable to those earning the minimum wage of R3 500 per month. Those affected included residents who are petrol attendants and retail shop workers.

A Sowetan snap survey showed that a bachelor unit in the inner-city could cost about R3 500 and R4 000 a month excluding water and lights. In areas such as the recently refurbished Braamfontein, and the vibrant Maboneng precinct, prices are more than double of those in the central inner-city.

However, as early as the first quarter of next year, the low-income earners would be able to have affordable options for decent accommodation other than the overcrowded and unsafe hijacked buildings.

The city's acting housing director, Thabo Maisela, said the city has identified about 500 old buildings, many either hijacked or abandoned. These have over the years housed families and individuals who cannot afford the current rentals.

The city has since taken ownership of some of these buildings to be made available to private property developers to turn them into mixed developments areas, Maisela said.

Mayor Herman Mashaba will tomorrow launch 71 inner-city properties to be developed by private developers with strict demand that up to 30% of each development should cater for low-income earners, Maisela said.

"We have put a requirement (to the aspirant developers) that a minimum of between 25% and 30% has got to accommodate your low-income earners," Maisela said.

Areas earmarked for the initiative include Hillbrow, Doornfontein, Yeoville and the city centre.

The 71 properties would be added onto 13 others made available last year in a pilot project, Maisela said.

Maisela said the initiative was to make Johannesburg more inclusive

For a Parktown brand ambassador Vulani Gcwabaza the initiative was long overdue.

"I lived in a two-bed apartment I shared with another person for R7 000 a month," said Gcwabaza.