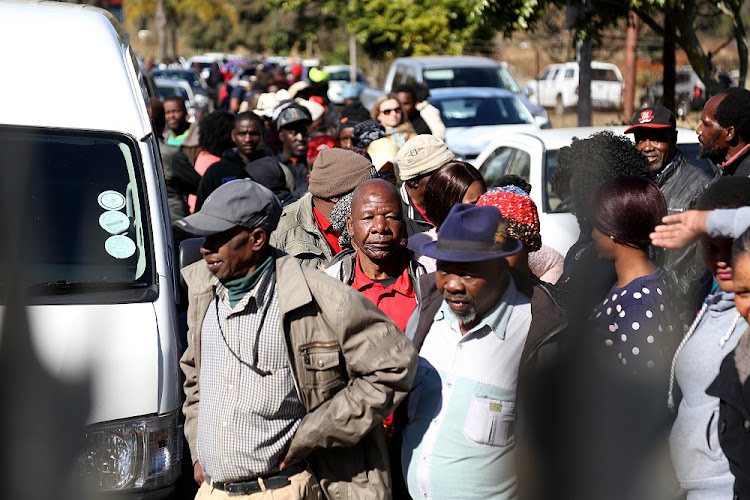 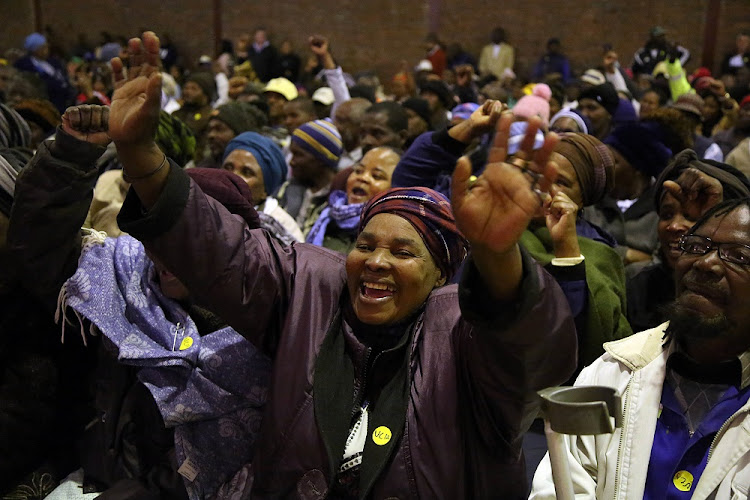 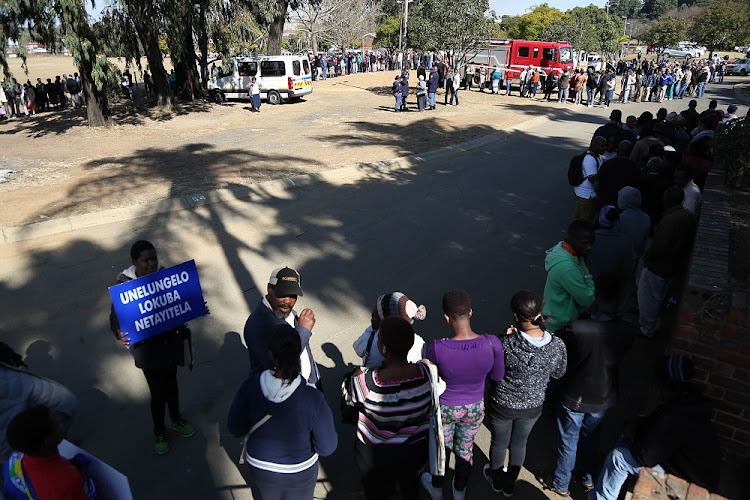 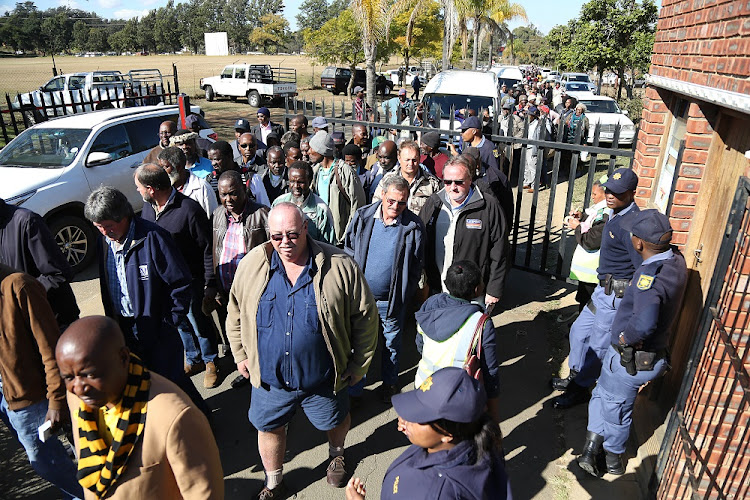 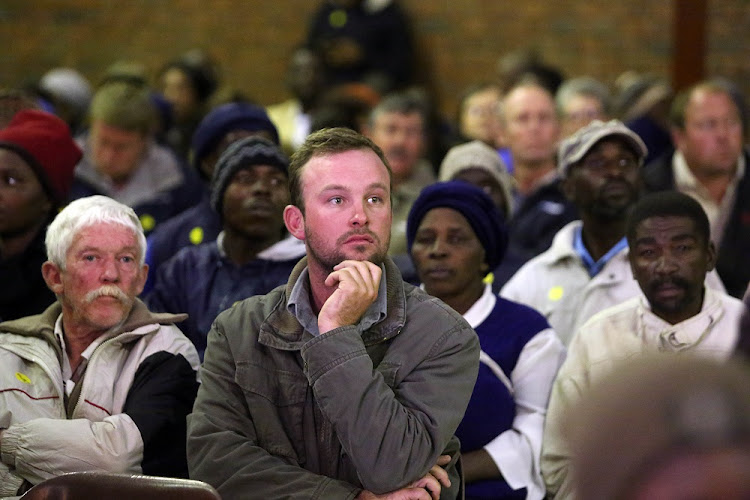 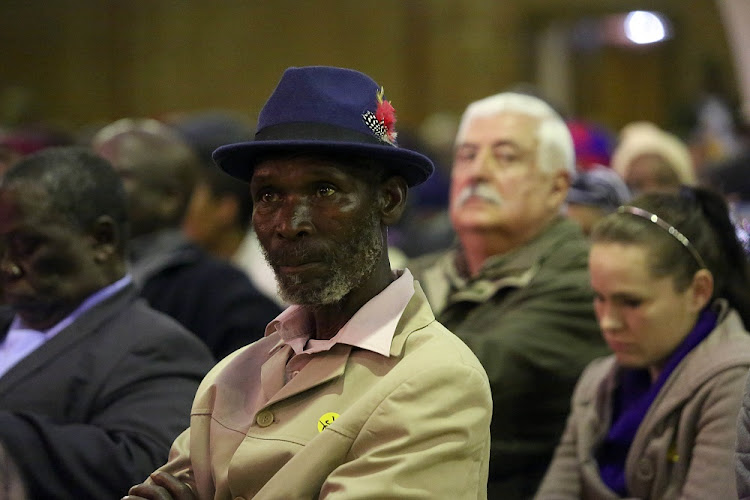 Hundreds of people have gathered at the Cecil Emmett Hall in Vryheid in northern KwaZulu-Natal for public hearings on whether the state should be allowed to expropriate land without compensation.

The public hearings in Vryheid are the first leg of the four-day hearings‚ which will take place in KwaZulu-Natal this week.

On Thursday the hearings will move to Jozini‚ on Friday to Pietermaritzburg and on Saturday to Kokstad.

Some people were clad in their political party regalia‚ notably ANC and DA supporters. Some members of the ANC who were still waiting their turn to enter the venue‚ sang the revolutionary song "Mabawuyeke umhlaba wethu" (Let them leave our land).

That land is suddenly the flavour of the moment suggests that there might be an element of political opportunism, as opposed to an engrained ...
Opinion
3 years ago

A handful of DA supporters in their party colours waved placards‚ reading: "Protect the constitution"‚ "Title deed is your right" and "Make owners‚ not tenants."

ANC MPL Jomo Sibiya was the first to speak. He supported the expropriation of land without compensation. He said the proposed amendment of section 25 "should have taken place a long time ago."

The issue of land in the province has been contentious after a high-level panel‚ chaired by former president Kgalema Motlanthe‚ which was appointed to review laws adopted by parliament since 1994‚ recommended that the Ingonyama Trust Act be repealed or amended and that the trust be dissolved.

The panel said the Ingonyama Trust Board has control over land in ways that "far surpass anything the Minister of Rural Development and Land Reform has in all other provinces."

The report has created tensions in KwaZulu-Natal‚ resulting in Zulu monarch King Goodwill Zwelithini mobilising his subjects to wage a fight against any plans to dissolve the Ingonyama Trust‚ which administers 2.8-million hectares of land on his behalf.

No peace without land‚ says Lumumba

Kenyan intellectual Professor Patrick Lumumba said on Tuesday that without land there would be no peace in Africa.
News
3 years ago
Next Article