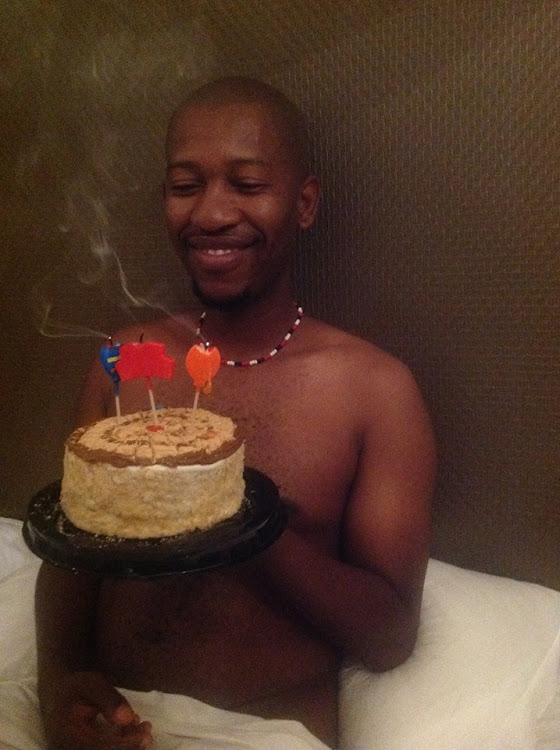 Errol Velile Present‚ the Luthuli House employee who was fired by the ANC on Wednesday after he was arrested and appeared in court for his alleged involvement in a cash-in-transit heist in Soweto‚ is no stranger to controversy.

In February 2017‚ the Sunday Times linked him to a controversial farm deal in Limpopo.

The Sunday Times reported that then minister of land reform Gugile Nkwinti introduced this Luthuli House comrade‚ who was “shopping” for a thriving Limpopo farm‚ to one of his top officials at a land summit.

Just eight months after the meeting‚ Bekendvlei Farm was bought for R97-million and handed over to Present‚ who had been working at Luthuli House for more than 10 years‚ and his partner‚ businessman Moses Boshomane‚ to manage.

A senior departmental official had prioritised the deal by bypassing required procedures. A day after the deal went through‚ Nkwinti was the speaker at Present’s lavish wedding.

Neither Present nor Boshomane had an ancestral claim to the farm. They also had no agricultural experience‚ the newspaper reported.

In a statement on Wednesday announcing that it had fired Present‚ the ANC said: “The ANC expects from its members and employees to respect the laws of the land and not be involved in any criminal activity.”

The ANC fired Errol Velile Present from the party on Wednesday after he was arrested and appeared in court for his alleged involvement in a ...
News
4 years ago

ANC spokesperson Pule Mabe said the allegations against Present were of a “serious nature that the organisation had to exercise rules provided for in the ANC Personnel Manual‚ terminating his service with immediate effect”.

The party will start disciplinary proceedings against him in his capacity as an ANC member.

Present was one of four men arrested after a heist in Dobsonville‚ Soweto‚ during a raid by the Johannesburg Metropolitan Police Department and SA police.

Johannesburg mayor Herman Mashaba said in a statement earlier that he was shocked to discover that one of the four men arrested on July 7 in connection with a heist was reportedly an employee at Luthuli House.

A crackdown on cash-in-transit robberies‚ driven by Police Minister Bheki Cele‚ has resulted in numerous arrests that have revealed suspects from a variety of backgrounds.

It was reported earlier how police had smashed a syndicate arresting 23 people in raids across Pretoria and Johannesburg‚ including a Tshwane metro policewoman.

The ANC fired Errol Velile Present from the party on Wednesday after he was arrested and appeared in court for his alleged involvement in a ...
News
4 years ago

Assailants suspected of pulling off a cash-in-transit heist in Dobsonville‚ Soweto‚ on Thursday morning were arrested within hours of the theft.
News
4 years ago
Next Article