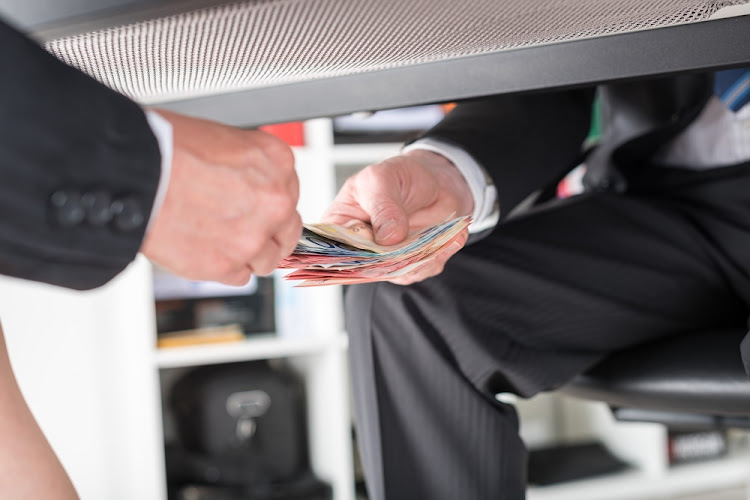 The Democratic Alliance has called for the police investigation into VBS executives and Vele Bank for alleged corruption to be expanded to include the Public Investment Corporation.

This follows charges laid by the DA on Friday.

DA shadow minister of Cooperative Governance and Traditional Affairs Kevin Mileham said the investigation should be expanded to include two PIC officials‚ Paul Magula and Ernest Nesane‚ who were allegedly paid to keep silent while the collapsed bank was being looted.

“Media reports indicate that‚ while acting on behalf of the PIC representatives as non-executive directors on the VBS Board‚ Magula and Nesane received payments in excess of R5-million for ‘loans‚ mortgages‚ salaries and a shelf company’.

“The latest revelation is an indictment on the PIC’s poor investment choices and lax internal control mechanisms which failed to detect that their representatives at VBS had ‘been bought’ and could no longer be trusted with fiduciary responsibilities‚” MIleham said.

In the interests of justice‚ all those implicated in VBS bank looting must not only face criminal charges in terms of the Section 3 of the Prevention and Combating of Corrupt Activities Act but they also must be made to pay back all the money they received illegitimately‚ he said.

“It is unacceptable that while poor South Africans who banked with VBS are now struggling to withdraw their hard earned money‚ individuals who corruptly benefited from VBS sleaze are living comfortably from the proceeds of their ill-gotten wealth.

“The DA looks forward to a timely conclusion of the SAPS investigation into VBS corruption and the beginning of the prosecution process of all those implicated‚ as an essential first step in restoring the tainted image of the country’s financial services sector.”

A second executive at the Public Investment Corporation has left his job over “serious allegations of impropriety” when he sat on the VBS Bank board.
Business
3 years ago
Next Article