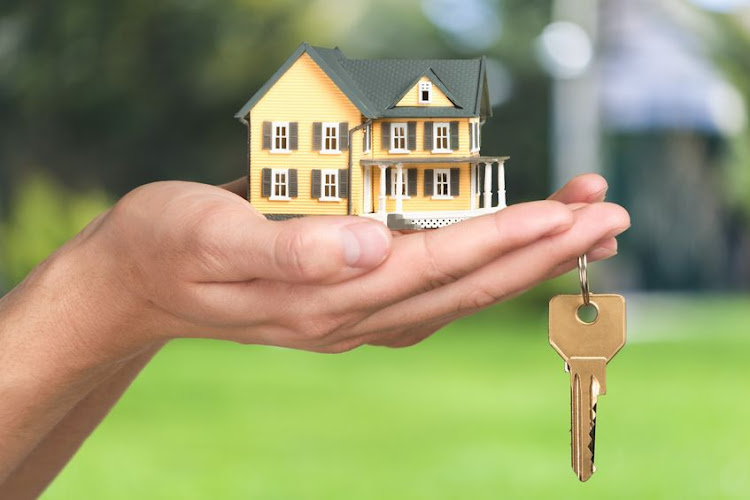 Young working-age people are more sensitive to economic rates and do not buy first houses until they are over 40-years-old
Image: 123RF/olegdudko

If you are a 44-year-old South African‚ you’re more than likely buying your first home.

That’s according to FNB’s latest property barometer‚ which found that the estimated average age of home buyers - including first time and repeat property owners - has increased in little more than a decade from about 40 to 44 years.

“Part of this is perhaps explained by weak economic times in recent years‚ which limits job creation and thus the pace at which young working-age people enter the labour market and thus the property market.

“However‚ a key part of it is perhaps South Africa’s ageing middle-class population participating in the housing market until an older age than was perhaps previously the case‚” said John Loos‚ FNB’s household and property sector strategist.

Loos believes younger buyers tend to be “more sensitive to economic and interest rates shocks” and sit on the sidelines in hope of better economic times.

“Typically‚ younger aspirant first-time buyers are the more cyclical group of home buyers‚ given that many have no financial buffers with which to weather an economic storm‚ and are highly credit-dependent too.”

Loos said it appeared clear that “the old-age cohorts have been growing at far more significant rates than entry-level 20s age cohorts‚ and this could explain a fair amount of the young groups’ declining share of total property transactions.”