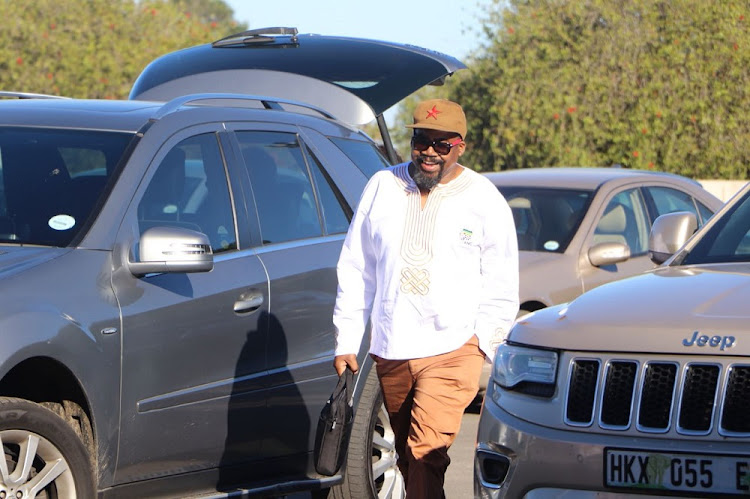 The Eastern Cape ANC legislature caucus has called a meeting on Thursday to discuss an imminent provincial cabinet reshuffle‚ among other issues.

The reshuffle comes months after protracted attempts by the Oscar Mabuyane-led provincial executive committee (PEC) to remove some MECs‚ including premier Phumulo Masualle. The publication understands that the party’s national leaders did not approve of the premier’s removal but rubber-stamped the cabinet reshuffle regardless.

The publication has learnt that among those to be removed would be staunch Zuma supporter and former ANC provincial spokesman Mlibo Qoboshiyane.

Former health MEC Phumza Dyantyi is said to be deployed to social development‚ current deputy secretary Helen Sauls August would be going to Health‚ legislature deputy speaker Bulelwa Thunyiswa were to replace Pemmy Majodina at Sports and Recreation‚ SACP provincial secretary Xolile Nqatha is said to replace Qoboshiyane at Rural Development‚ and Mabuyane seems set to be in charge of the province's purse at Economic Develoment and Finance.

The caucus meeting today of the ANC top brass in the province is in final discussions of a shake-up in Masualle’s cabinet and is expected to put the final nail on the coffin of some of the MECs that supported Masualle in the lead-up to last year's provincial conference.

Masualle is expected to make the cabinet reshuffle public on Friday at a press briefing. Masualle’s spokesperson Sonwabo Mbanaga confirmed in a statement that the premier would on Friday “announce changes to the provincial executive council".