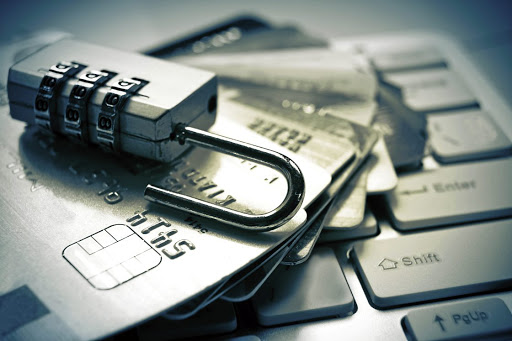 If a bank acts outside the contract it has with you, it will be held liable. /123RF

If you act quickly when you are the victim of fraud or if the device on which you do your banking is stolen, you can minimise the losses you may incur, case studies published in the annual report of the Ombudsman for Banking Services show.

One consumer who complained to the ombudsman's office was the victim of unauthorised withdrawals.

The perpetrator performed transactions using the complainant's card and PIN that the consumer disputed. A substantial amount of money was withdrawn from the account between September 2016 and January last year.

The ombudsman's office recommended that in the absence of a signed mandate instructing the bank to increase the daily withdrawal limit, the bank should refund of the consumer R5 000. The bank agreed to the refund.

The lesson: Your bank may not breach its contractual duty of care towards you. If you have contracted with your bank to transact within certain limits, the bank will be liable in cases where that limit is exceeded without your permission.

Internet banking tops the list of complaints received by the Ombudsman.
Business
4 years ago

Shortly after a consumer's card was retained by the ATM, funds were stolen from his account.

The man reported the incident to his bank. However, the card was blocked only after the fraudulent withdrawals had been made.

The consumer complained to the ombudsman and asked that the bank be held liable for his loss of R3 000.

As the fraudulent withdrawals occurred a few minutes after the complainant reported the fraud, the bank refunded the amount of R3000.

The lesson: As the complainant reported the matter timeously, the bank agreed to refund his claim in full.

In order to mitigate your losses, as a customer, you should report fraud timeously.

Your bank must act swiftly

In a third case that came before the ombudsman, the complainant's laptop and cellphone were stolen from his car but he only became aware of the theft a day later.

He reported the incident to the bank on March 26 last year.

Fraudulent transactions totalling R24 980 were made from his account.

The bank was able to recover R8 357 and this was the amount it paid back to the consumer. The complainant was unhappy and asked for a full refund.

The bank advised that the fraudulent transactions were made via the bank's app, hence the bank could show that the complainant's confidential access credentials were compromised.

The bank was able to recover the R8 357 that was transferred from the complainant's bank to a beneficiary bank from the other bank.

The facts showed that although the complainant reported the fraud to his bank on March 26 last year, the bank only became aware of the incident on March 27, and only alerted the beneficiary bank on March 29.

The ombudsman found that although the complainant's confidential banking credentials were compromised, the loss that was suffered was not because of the compromise, but was due to the fact that his bank failed to notify the beneficiary bank of the fraud timeously.

The lesson: You should report fraud to your bank as quickly as possible and if your bank fails to take the necessary measures to mitigate the loss, the bank will be held liable.

How to lodge a complaint with the banking ombudsman

Ask your bank for a complaint reference number.

Give your bank 20 working days in which to respond to your complaint. Get a written response from your bank.

If you are not satisfied with the outcome of your complaint, you can lodge a complaint against your bank with the Ombudsman for Banking Services.