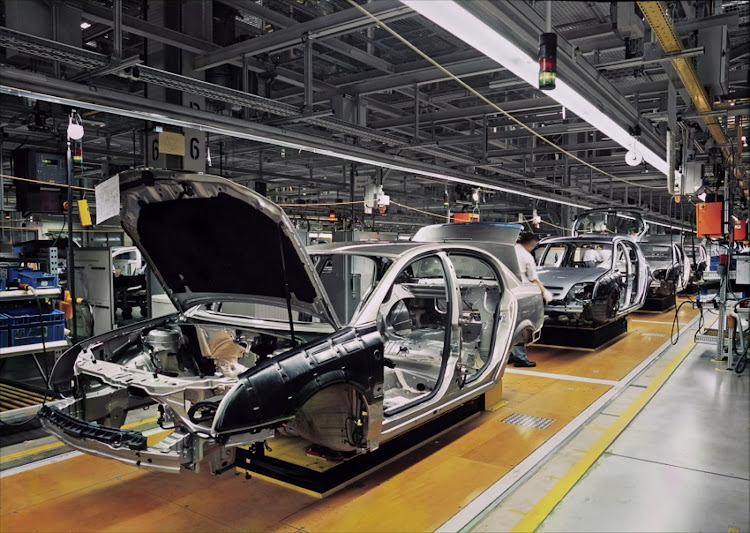 Electricity cable thieves are wreaking havoc in the automotive production hub in Tshwane, disrupting the production of vehicles in the Automotive Supplier Park in Rosslyn, City of Tshwane.

According to the Gauteng department of Economic Development, Environment, Agriculture and Rural Development, in recent weeks production has been stopped several times because of cable theft.

He said it has been established that 78.3% of these disruptions were as a result of cable theft around the same area.

"The disruptions are causing serious damage to Gauteng’s image as an industry-friendly province and a destination of choice for investors. Thus, it undermines our efforts to stimulate the economic growth of the province so that necessary jobs could be defended and created for our people”, Maile said.

He said the automotive sector was the backbone of the province’s tax revenue base, contributing a significant share (about 7%) to the Gross Domestic Product (GDP) of the country.

Maile lamented that already these disruptions had severely affected workers since they have collectively lost a staggering R575 000 in wages, amidst the challenges of poverty, unemployment and inequality.

"Through our agency – AIDC – the Gauteng Provincial Government has contributed about R40 million towards the upgrade of the K3 Substation and the entire network to the ASP. This was done because of the potential of the area to stimulate economic growth and employment opportunities,” Maile said.

He has since called said on Tshwane mayor, Solly Msimanga, to urgently address the issue.

"Undoubtedly, if this is not addressed with tangible and concrete measures, it might have negative consequences for the economy of the city in particular and province at large," Maile warned.

Castro Ngobese, the department's spokesperson, said provincial government officials met with the Tshwane metro police yesterday in an effort to address the matter.

He said Metro police have made several proposals.

These include regular patrols along the power supply servitude, installation of night vision surveillance cameras that are remotely monitored, protection of the power lines by laying a concrete layer directly above the power lines as well as installing a detection system.