'Human Rights Day a reminder that our freedom was never free' 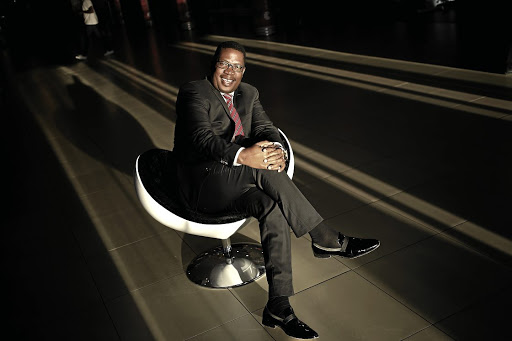 Pass laws were a thorn in the flesh of African problems. It has reduced them to sub-humans.

This is according to Pan Africanist Congress of Azania (PAC)  president Narious Moloto, who was speaking at the main Human Rights Day commemoration in Sharpeville today.

Moloto said pass laws were a pain that has to be challenged head on.

“The massacre has changed the course of history in this country,” he said.

“The liberation struggle has been paid through the blood of our brothers and sisters.”

Police shot mercilessly and killed 69 people and injured many other demonstrators who were protesting against the pass laws in Sharpeville on March 21, 1960.

A study conducted by IRR has revealed that there is an improvement in race-related issues.
News
3 years ago

The march was organised by the late PAC leader Robert Sobukwe. The events of that day shifted the struggle to a new and decisive level.

Acting Gauteng premier and MEC for education Panyaza Lesufi told the crowd that Sharpeville massacre is a stark reminder that freedom in South Africa came at a price.

“We are here to affirm that today is not an ordinary day,” Lesufi said.

“That today is not only a public holiday but it is painful reminder that our freedom was never free. Many lost their live and many more were injured. That was indeed one of the many dark days in our country’s unhappy past.”

“We are doing to this in order to honour their memory and to once again make the point that their supreme sacrifices were not in vain,” he said.

“We are here as free people today because of those who chose to stand up against injustice and indignity.”

Magda Wierzycka apologised for commemorating the Sharpeville Massacre in a tweet featuring a photo of Hector Pieterson.
News
3 years ago

Lesufi also used the occasion to acknowledge the role played by Sobukwe, who led a march against pass laws in Soweto.

“It is fitting that as we mark the 40th anniversary of Sobukwe’s passing we do so at the time when our country has entered a new dawn,” he said.

“This new dawn has among other ushered in a process of a nation that would begun to accelerate land reform. The land question is particularly pressing in Gauteng.”