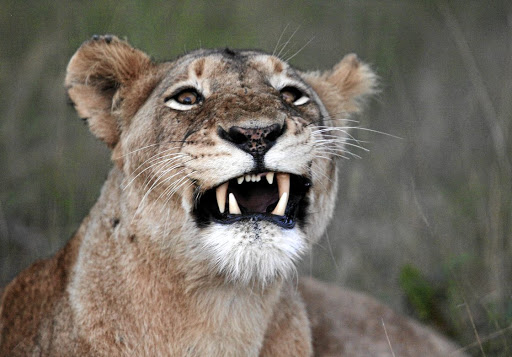 Police are investigating after a man's half-eaten body was found in lion territory in Hoedspruit.
Image: RAYMOND PRESTON

Police in Limpopo have roped in the Department of Home Affairs to assist in identifying the half-eaten body of a man who was killed by a pride of lions in Hoedspruit, outside Phalaborwa, at the weekend.

Police Lieutenant-Colonel Moatshe Ngoepe said: "We are still trying all other means, including the Home Affairs Department, to get his history, which may lead us to his residential place".

The incident happened at the Ingwelala Private Nature Reserve, which adjoins the Umbabat Nature Reserve and the Kruger National Park.

The owner of the reserve, who identified himself as Josh, said he was told not to speak to the media or allow anyone inside because the police investigation was still under way.

Ngoepe, who earlier identified the deceased as a 47-year-old tractor driver, later said the person who was killed by lions was unknown.

"The person who was thought to be an employee who got stuck whilst driving a tractor is in fact alive," he said.

"The process of identifying the deceased has already commenced and it might be made possible by the fact that his head is amongst the remains that were found at the scene."

A local worker, who works at a nearby nature reserve, described the area as lion territory.

Ngoepe said police were also investigating the possibility that the deceased might have been a poacher after a hunting rifle was found near the scene.