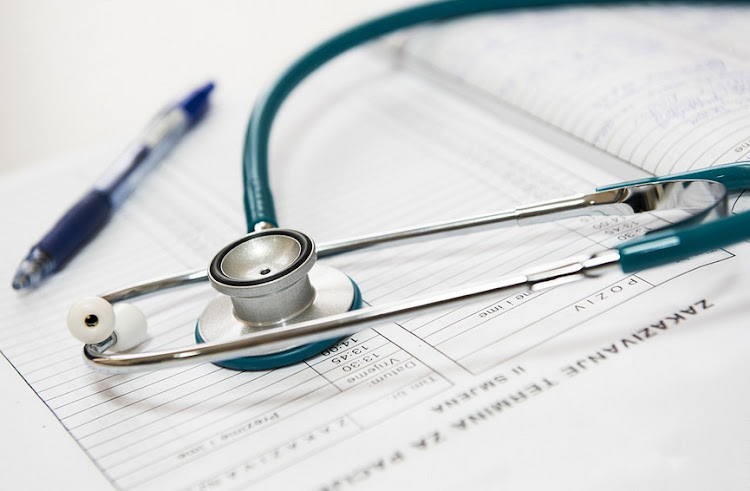 A white medical practitioner in Mokopane, Limpopo, who is under investigation for racism this week acceded to racially divided consultation rooms at his practice.

This was after an in loco inspection of the doctor's premises by the South African Human Rights Commission this week.

The commission, which started its investigation into the allegations of racism at the doctor's place last month, said their investigation confirmed the racism complaints.

"We found out that black people had their own receptionist and doctors who are black as well. And the same applies to white people who go to consult," said a source close to the investigation.

"The doctor told us that the segregated consultations have been practised in the building since 1984. He said he didn't change anything."

The owner of the property, Dr Jimmy van den Berg, 55, has denied the allegations of racism, however .

SAHRC provincial manager Victor Mavhidula said they would compile a report at the conclusion of their probe.