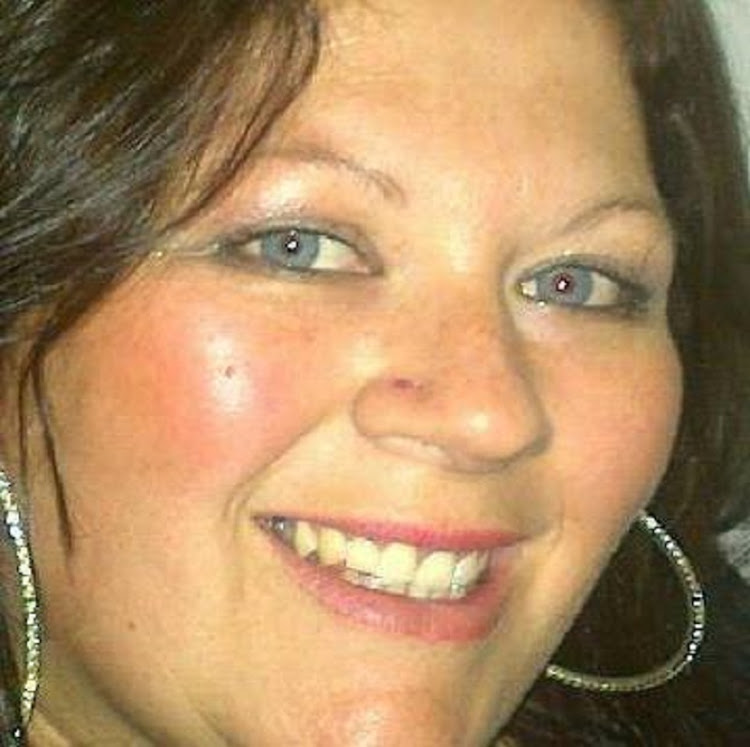 Tracy Samuels before she was attacked with acid and set alight.
Image: SUPPLIED

A 39-year-old woman is being treated for severe burns to her face and body after she was drenched with acid and set alight on Christmas Eve in Johannesburg.

Tracy Samuels was admitted to Chris Hani Baragwanath Hospital in Soweto and placed on a respirator.

Police spokesman Captain Mavela Masondo said the suspect‚ a 43-year-old man‚ was expected to appear in the Roodepoort Magistrate’s Court on Thursday. He has been charged with assault with intent to cause grievous bodily harm.

TimesLIVE has established that Samuels and the man had an argument‚ ostensibly over a person with whom she had been chatting on social media.

Leonard Scott-Turner‚ Samuels’ uncle‚ alleged on Thursday: “He took that … and threw it over her and set her alight.”

The substance is a raw form of acetone used to clean surfaces and equipment.

The wife of acclaimed artist Walter Meyer has been arrested for his murder.
News
4 years ago

“I think the whole thing went way‚ way out of line. Obviously any person who does that … I mean. I found out they are charging him with assault with intent to cause grievous bodily harm. That’s bullshit‚” he said.

“It should be attempted murder‚ that’s what I believe. It’s not right … he has scarred her for life‚ it’s not on.”

The woman’s young son is now staying with family.

Scott-Turner said the family was very close and described Samuels as a strong woman. Feedback from relatives and friends who had visited her in hospital was positive.

“She seems to be in good spirits and lots of friends have gone to see her. Her face is badly burned‚ but they have taken the bandages off‚” said Scott-Turner. “Her upper body is really‚ really bad. Second degree burns on her face and until the bandages come off her body‚ they won’t know if it’s second or third degree.”

Samuels is an avid animal-lover and friends have rallied forces to look after her pets.

Many friends on social media expressed shock and outrage over the attack. “I have been torn into pieces. A woman I love was involved in an incident. She has been badly burned over 40% of her body‚” said one friend.