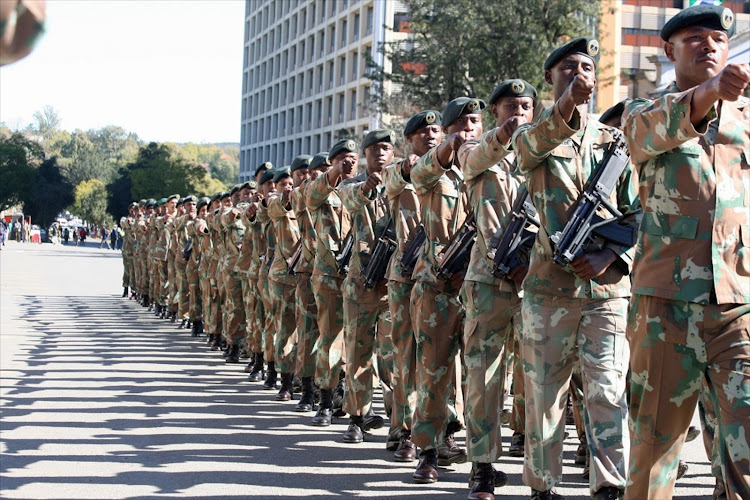 The Federation of Unions of South Africa (Fedusa) and its affiliates in the public health and rail passenger service will on Tuesday march to parliament to demand that the minister of defence deploy soldiers in Cape Town over the festive season.

The federation said in a statement that it wants Defence Minister Nosiviwe Mapisa-Nqakula to deploy the army in Cape Town‚ where attacks on Emergency Medical Service (EMS) and passenger trains are at their highest.

“Fedusa President Godfrey Selematsela will lead the march to parliament on 05 December 2017 between 11:00H and 14:00H alongside General Secretary Dennis George and the provincial leadership of thousands of HOSPERSA‚ PSA‚ UNTU and all other FEDUSA affiliated unions‚ under the slogan: #Workers’LivesMatter‚” the federation said.

The march will end outside parliament‚ where a memorandum of demands will be handed over to the ministers of defence‚ the police and the labour department‚ to “urgently address the dire security situation”.