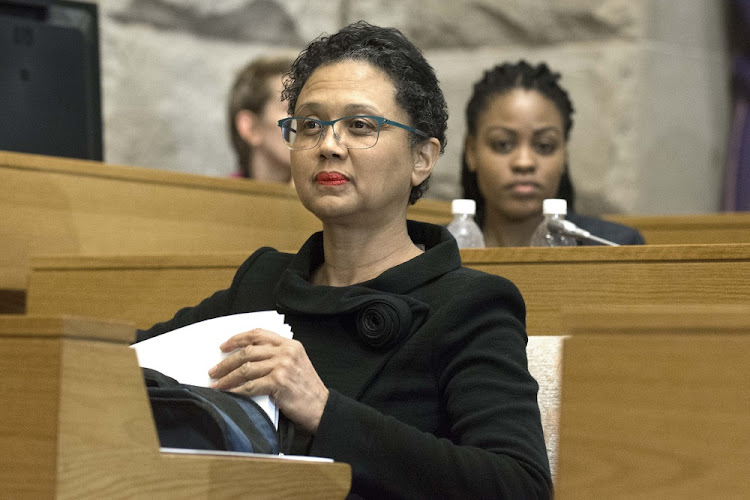 Former energy minister Tina Joemat-Pettersson‚ under whose watch the country’s strategic oil stocks were sold off‚ qualifies for a R2 million bonus.

The bonus‚ a once-off gratuity‚ was approved by the National Assembly on Thursday.

eNCA reported that the payment was approved as part of an adjusted budget and was diverted from funding earmarked for a national solar water heater project.

Democratic Alliance MP Gavin Davis objected‚ asking why the R2.1 million golden handshake was approved when the former minister authorised the sale of our oil reserves at a cost of R2 billion to our economy.

Business Times reported in October that South Africa would suffer a loss of at least R3.3-billion because of the sale of the country's strategic fuel reserves in December 2015 and January 2016.

A confidential forensic audit report by auditing firm KPMG painted a different picture to repeated claims by Joemat-Pettersson that the fuel stock was not sold but rotated.

It found that the contracts entered into regarding the sale of the fuel stock was rendered invalid by a failure to comply with regulatory approvals‚ including those resultant from the Public Finance Management Act (PFMA) and the Companies Act.

Joemat-Pettersson said: "I have not seen the audit report‚ so I cannot comment on it."